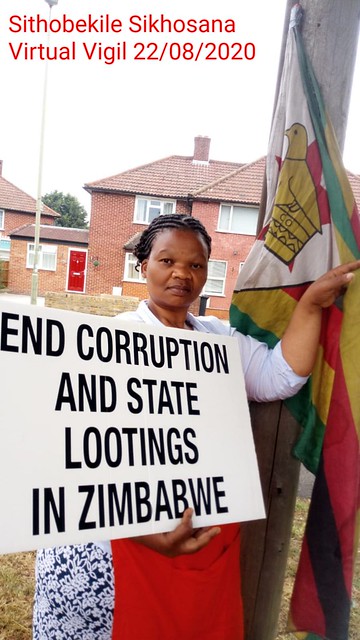 People can sleep soundly in Zimbabwe confident that our guardians the police are ever watchful for enemies of the state, such as human rights lawyers and trade unionists.

A diligent policeman arrested five such suspects, including prominent lawyer Doug Coltart, for attending a workshop and reading the incriminatingly-titled book ‘Pedagogy of the Oppressed’ by Paulo Freire. An open and shut case obviously: it was clearly a training manual for sedition provided by the American Embassy . . .

The state told the magistrate that intelligence had been received that the accused were planning to go around the country encouraging civil disobedience.

Unfortunately the naïve five had fallen into the clutches of the notorious western-funded legal provocateur Beatrice Mtetwa. Under questioning, the first state witness, the policeman who confiscated the book, said he believed it was subversive after exhaustive research involving checking the meaning of pedagogy (teaching).

The wily Mtetwa – no doubt briefed by dark forces – asked the last state witness: ‘so there is nothing in the materials you can point us to that links the accused persons to the offence?’ The witness agreed and the magistrate had to rule that the state had failed to prove its case.

The wheel has turned full circle since the Smith regime banned a children’s book about a horse on the basis of its suspicious title: ‘Black Beauty’ . . .

The full panoply of Zanu PF’s paranoid delusions were displayed in the government’s hysterical response to the corruscating criticism of the situation by the Zimbabwe Catholic Bishops’ Conference in a pastoral letter titled ‘The march is not ended’.  (See: http://kubatana.net/2020/08/14/the-march-is-not-ended-pastoral-letter-of-the-zimbabwe-catholic-bishops-conference-on-the-current-situation-in-zimbabwe/.)

The pastoral letter spoke of a ‘convergence of economic collapse, deepening poverty, food insecurity, corruption and human rights abuses among other crises’ . . . ‘some of our people continue to live in hideouts, with some incarcerated while others are on the run. Fear runs down the spine of many of our people today’ . . . ‘all we hear from them is blame our woes on foreigners, colonialism, white settlers and so-called internal detractors. When are we going to take responsibility for our own affairs?’

Information Minister Monica Mutsvangwa described Archbishop Ndlovu of Harare as ‘errant and evil’ and said he was seeking to lead Zimbabwe’s Catholics into ‘the darkest dungeons of Rwanda-type genocide’. Minister of Justice Ziyambi said the pastoral letter was an outright insult to President Mnangagwa.

The pastoral letter was however supported by Catholic bishops throughout Southern Africa as well as the World Council of Churches and many non-Catholics (see: https://catholicherald.co.uk/nuncio-meets-zimbabwe-government-minister-after-clash-over-catholic-bishops-letter/).