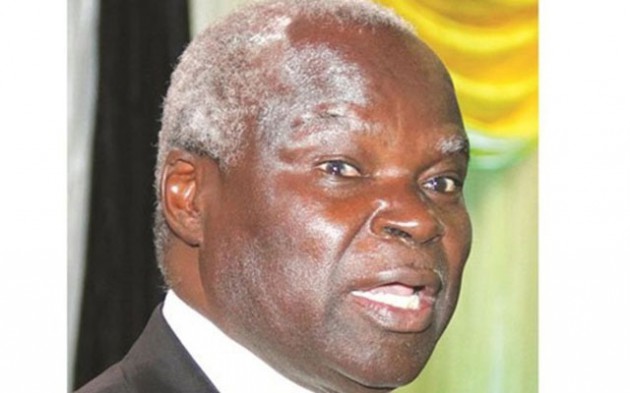 Ishemunyoro Chingwere Property Reporter
Success of the Ministry of Local Government, Public Works and National Housing is premised on the establishment of a functioning system that prioritises deliverables of key national infrastructure to the populace, newly appointed Minister July Moyo has said.

The department has been pegged back by a litany of drawbacks among them a ballooning housing backlog due to a growing population and rural to urban migration. Brazen corruption and general lack of capacity within local authorities among other shortcomings have seen service delivery plummeting and the housing backlog growing to over 1 million.

Government has already pledged to provide at least 300 000 housing units under Zim-Asset by 2018 and indications are that the figure is set to be surpassed. In an interview moments after taking his oath of office at State House in Harare yesterday, Minister Moyo said his first task would be to study the current system driving the ministry before instituting corrective measures in line with President Emmerson Mnangagwa’s call to grow the economy.

“The local Government system, if it functions well, services our people, contributes to the Gross Domestic Product of the country and is the Government nearest to the people,” said Minister Moyo.

“All those are functions of a system. If you don’t have good physical planning, good governance and a system of service delivery there is no point talking about housing. If you have no water, if you have no sewage system, if you have no roads (then you can’t talk about housing). So all these are delivered through the system I talked about. As the new minister, I am going to start by studying the available system. Once I study the system and understand it, we have to work on how we ought to correct things,” he said.

Although the minister could not be drawn into discussing specific areas he will devout his energy on, hope among the populace is he will put in place a system that will deal with issues like poor service delivery from local authorities. This has in turn affected key services like the provision of clean water, efficient water reticulation system and road rehabilitation in major cities and towns.

Land barons have also taken advantage of lax systems to invade and parcel out state and council land illegally resulting in unsuspecting home seekers having their properties razed to the ground when authorities then move in to restore order. The minister will also be faced with a situation where land in and around cities and towns is fast depleting and will probably be forced to encourage investors to build skyscrapers.

There is already a Government position to start building going upwards because land as a finite resource needs to be sustainably used and reserved for future generations.