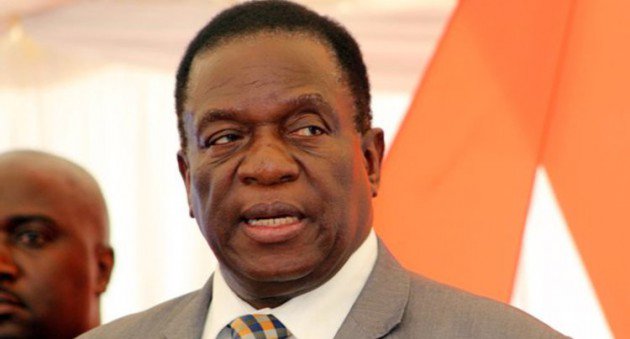 The 14 bulls and a heifer were handed over by Minister of State for Mashonaland West Province Cde Webster Shamu last Friday in Chinhoyi, where President Mnangagwa was conferring degrees on 1 218 graduates at Chinhoyi University of Technology (CUT), where he was installed as the university’s second Chancellor. Minister Shamu yesterday said the donation was a special recognition from the province after hosting President Mnangagwa on his official visit to the province.

“All the seven administrative districts in the province, including Makonde, Kariba, Kadoma, Chegutu, Zvimba and Mhondoro contributed two bulls each, while Chinhoyi as the provincial capital offered a heifer. As the first province countrywide to host our President and to witness his first installation as a Chancellor, we saw it fit to give him this donation,” he said.

Minister Shamu said the donation was also a sign of gratitude to the incoming President for accepting the responsibility of leading the people of Zimbabwe at both party and Government levels.

“This was also an appreciation of the decision by people of Zimbabwe to elect him as the second executive President of the country and First Secretary and President of Zanu-PF party,” he said.

“Our President is unique, he showed us his humbleness when we handed him the donation, you could see an honest person dedicated towards the cause of the revolution,” he said.