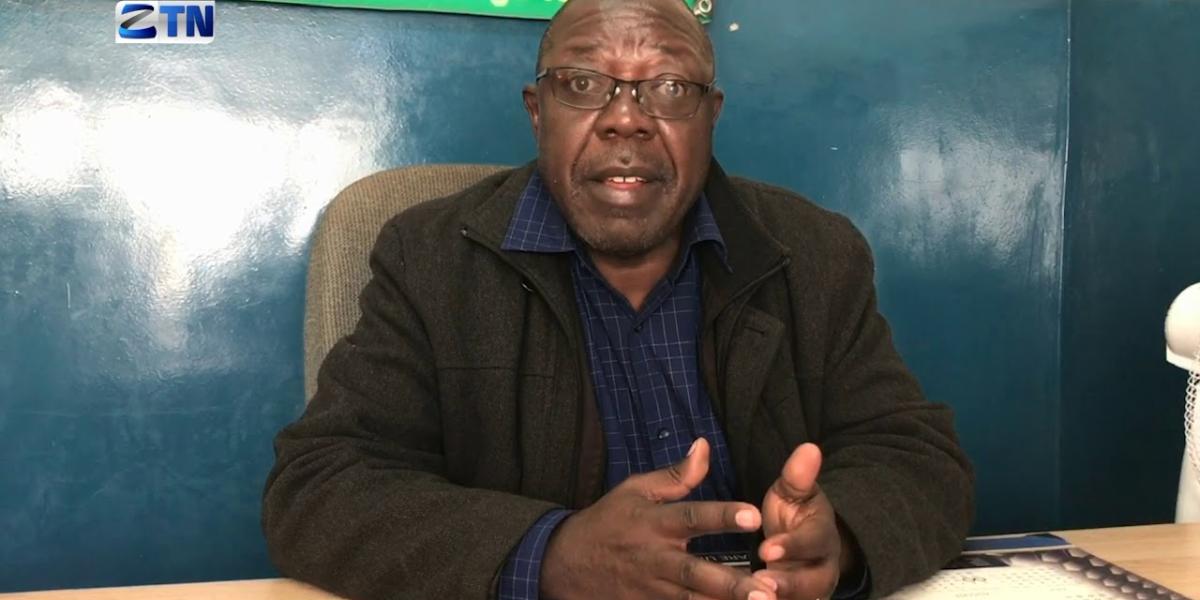 BY CATHERINE MUCHIRI
CIVIL servants have complained that the government is still deducting money from their salaries for the Government Employees Mutual Savings Fund (GEMS) long after they opted out of the programme and demanded refunds.

In 2020, Cabinet resolved to set up the GEMS fund with effect from March, in which it would provide $100 million seed capital and use the fund to improve the welfare of its employees.

The fund was to be supported through the deduction of 2,5% of total remuneration from every civil servant, and they would then benefit through personal loans for home improvements, property acquisition, livestock rearing and school fees, among other benefits.

However, Apex Council spokesperson David Dzatsunga said the scheme was flawed, adding that many workers had opted out.

“That was not proper as it is always right to ask people before you deduct funds from their salaries. The government is in the process of refunding the people who have decided to opt out of the scheme, although this is taking longer than anticipated. We expressed our concerns given the complaints coming from the workers. It’s not a compulsory scheme. It is optional and workers can apply and get loans. Those not willing to be part of it were filling in exit forms, meaning they could be refunded the money which had already been deducted,” Dzatsunga said.

Amalgamated Rural Teachers Union of Zimbabwe president Obert Masaurare said: “Members who have opted out still find deductions for the GEMS scheme being implemented. Today the Union wrote to the Finance ministry demanding reimbursement of funds deducted from teachers who never consented to the scheme. We will be going the legal route if they choose not to co-operate.”

Public Service Commission Secretary Jonathan Wutawunashe said: “All opt-outs that are communicated to the commission result in the cessation of deductions, and the timely refund of any deductions that might have been effected inadvertently from members’ salaries. Regrettably, there have also been isolated incidents involving false claims by people who in fact did not communicate any intention to opt out of the scheme. The PSC continues to invite specifics of any civil servants who are affected by inadvertent deductions, and is pleased to acknowledge the positive co-operation of civil service unions in that regard.”