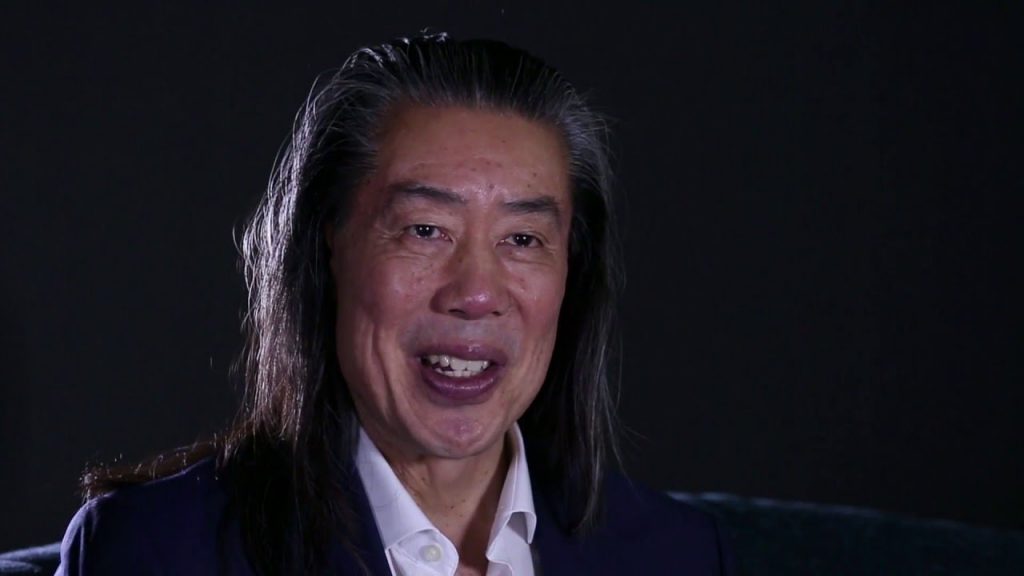 PROFESSOR of World Politics at the University of London’s School of Oriental and African Studies, Stephen Chan, says the international community will continue to show a lack of interest in Zimbabwe until Zanu PF and the opposition get their act together.

However, the respected academic also observed in an exclusive interview with the Daily News yesterday that unless there were dramatic changes in the local body politic, there was little prospect of the ruling party and the opposition “finding each other” in 2021, to end the country’s decades-long political and economic challenges.

As a result, Chan said, the world would continue to lose interest in Zimbabwe due to its long-standing crises and the apparent lack of appetite by its leaders to end them.

This comes as hopes of political dialogue between President Emmerson Mnangagwa, the opposition and other key stakeholders are dissipating — amid fierce and senseless brawling within the MDC.

“It’s a very depressing situation … The world is losing, or has lost, interest in a Zimbabwe that cannot get its act together.

“There are no end of rumours of plots within Zanu PF and MDC … with (Nelson) Chamisa seemingly drained of all energy.

“All the main political actors seem intent only on power-plays, and there is no national strategy or policies,” Chan told the Daily News.

“It’s a comprehensive stalemate right now. I doubt the crisis will be resolved in 2021.

“Like the hopes of Finance minister Mthuli Ncube, the only chink of light, and it remains a chink, is the coming on-stream of new mineral resources and revenues.

“These revenues may take longer to come on-stream than people would like. But, without money, even the resolution of the political crisis will not in itself lead to the creation of new and progressive, modern policies, and nor will it create the discipline in the political class to consider first and foremost the welfare of the majority of the citizens,” Chan further told the Daily News.

He also said Chamisa, who was involved in a fierce fight with Thokozani Khupe over the control of the MDC, had thus far failed to convince the world that he could lead Zimbabwe.

“And Chamisa has his hands full with Khupe-related problems. No one is really thinking of the details of saving the country.

“Well, he is at least younger than the ruling oligarchy, but he also has a record of his own coercive authoritarianism.

“He basically created the Khupe phenomenon when he moved quite decisively, but brutally to inherit the party from (the late and much-loved MDC founding president Morgan) Tsvangirai.

“Perhaps he should be given a chance. But even the West, which once hoped he would win elections, is disenchanted both by him and whatever faction of the MDC seems now to be the more dominant,” Chan further told the Daily News.

This comes as the opposition is at sea, with one of the country’s key political figures warning at the weekend that they risked receiving a very heavy drubbing by Zanu PF in the fast-approaching 2023 elections, unless they ended their rifts.

Transform Zimbabwe (TZ) leader Jacob Ngarivhume told the Daily News’s sister publication, the Daily News On Sunday, that the futile infighting and disarray that continued to characterise opposition politics in the country needed to be resolved as soon as possible, as it was a sure-fire way of losing the next polls again.

“There is need for us to deal with the elephant in the room, which is a lack of genuine unity talks among the opposition forces — because some are in pursuit of personal, at the expense of national interests.

“I don’t think that we are going to make progress in 2023 until we deal with this elephant in the room.

“We have our heritage under threat, and so we must be able to use that as a rallying point to fight Zanu PF, which is our common enemy,” the concerned Ngarivhume told the Daily News On Sunday.

“We have (unfortunately) not been seeing the need to consider fighting as a united front because there was no strong rallying point.

“We need to take advantage of things that bring us together … the knowledge that we are Zimbabweans … we all love our country and … wish for it to prosper for the good of future generations,” he further told the Daily News On Sunday.

Ngarivhume is among the few opposition bigwigs who have been visibly trying to ratchet up the pressure on Zanu PF on the ground, to force the ruling party to deal with the country’s sickly economy and rising public sector corruption.

In July, he was among the people who were arrested by authorities for organising anti-government mass demonstrations which were eventually foiled by security forces days before they were to be held.

Ngarivhume’s warning comes as both Khupe and Chamisa have been criticised roundly for focusing on their egos instead of the national interest — and thereby failing to heal their rifts, to allow them to take on Zanu PF effectively.