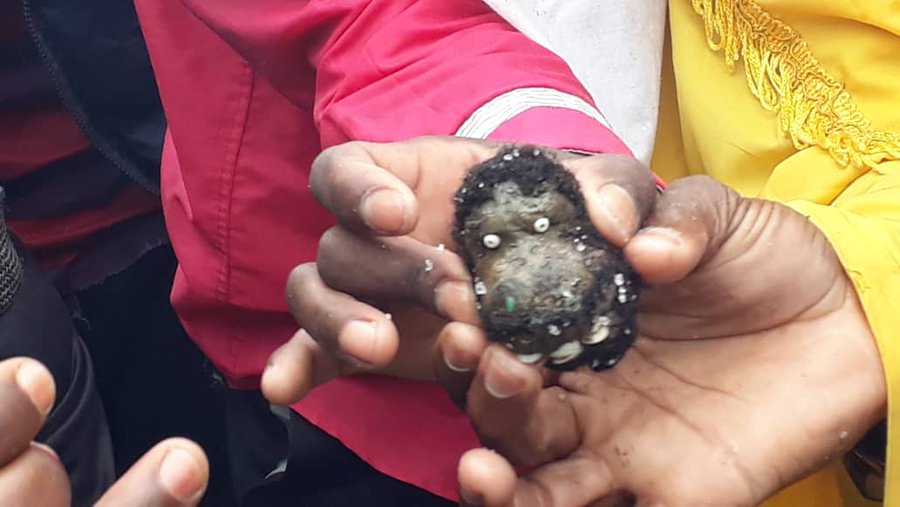 “The staff at the clinic wrote reports stating that they were being harassed by unknown creatures which they could not see, and they ended up abandoning the clinic staff accommodation. The incident occurred in September last year,” Chikodzore said.

“The local community leaders are aware of the situation and they tried to do cleansing ceremonies, but there was no progress. The villagers are now going to Esibomvu Clinic for health services.”

A villager, Lindokuhle Sibanda, appealed for help from traditional healers in the province to exorcise the clinic.

In 2014, several parents transferred their children from Mzinyathini High School over Satanism claims.