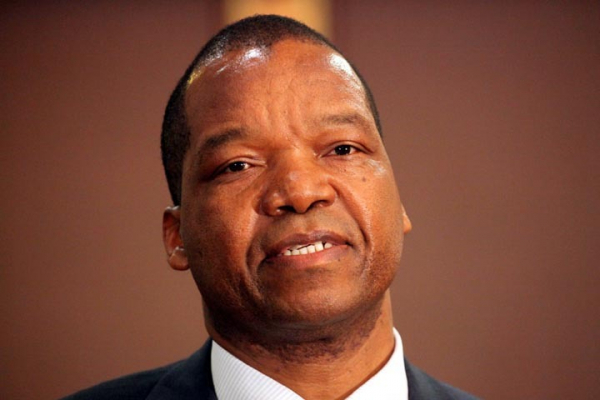 In a statement, central bank govenor John Mangudya applauded the country’s small and large-scale gold producers for delivering more gold in 2021 as compared to 2020.

“The Reserve Bank of Zimbabwe wishes to express its appreciation and gratitude to the country’s small and large gold producers for having delivered a total of 29 629,61kg of gold to Fidelity Gold Refinery (FGR) in 2021, a 55,5% increase from the 19 052,65kg delivered in 2020,” the statement read.

“The bank also commends government for the Gild Incentive scheme introduced in May 2021, which scheme has had a significant positive impact on gold deliveries to FGR,” Mangudya said.

“It is projected that the quantum of the country’s gold exports in 2021 will increase beyond the 29 629,61kg when the gold component in the platinum group metals is eventually included on the tally of gold deliveries to FGR.”

Meanwhile, the RBZ has revealed that its investigative arm, The Financial Intelligence Unit (FIU), had unearthed  breaches of The Bank Use Promotion Act as well as acts of currency manipulation.

Mangudya said the central bank would take action against entities involved, particularly in schools and pharmacies.

“The Reserve Bank of Zimbabwe (RBZ) would like to advise the public that the Financial Intelligence Unit (FIU) is currently investigating cases of breaches of the Bank Use Promotion Act and currency manipulations by some business entities. The breaches have become particularly pronounced and prevalent at some schools and pharmacies,” he said.

The central bank governor said they were going to take “all the necessary measures to deal with the malpractices”, including imposition of fines.

“The FIU will deploy all tools at its disposal to deal with such malpractices, including imposition of fines, freezing of bank accounts and blacklisting from enjoyment of financial services,” he said.