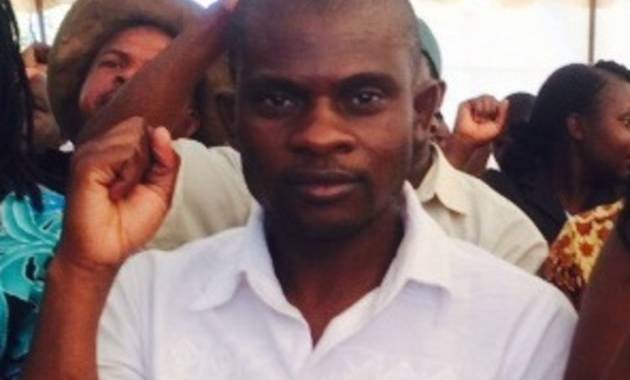 Source: Gomwe acquitted of extortion charges | The Herald May 18, 2018

The trio was accused of extorting US$46 000 from housing cooperatives using the name of former First Lady Mrs Grace Mugabe.
Five accused persons they were jointly charged with were however found guilty of committing the offence.

In his ruling, Harare magistrate Mr Tendai Mahwe said there was no evidence linking Gomwe, Hadziindi and Toranga to the commission of the offence.