Briefly.co.za: Is the ANC top 6 a recipe for disaster? 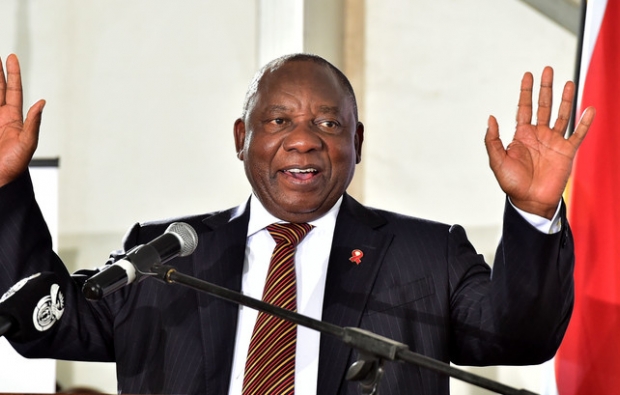 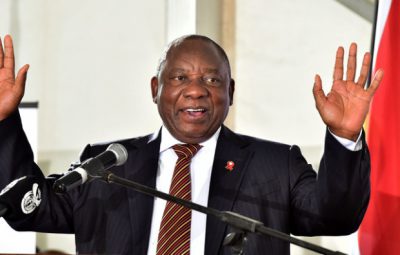 The top six for the ANC (African National Congress) might be disastrous for the party.

The results of the election have been questioned.

Ultimately the opposition will benefit and may jeopardize the ANC’s chances for the 2019 general elections.

Political analyst Ralph Mathekga believes that the ANC top six is a disaster waiting to happen.

Briefly.co.za discovered that Mathekga said that the situation paints a worrying picture particularly in the fact that David Mabuza won more votes that Ramaphosa.

Cyril Ramaphosa beat his rival Nkosazana Dlamini-Zuma by a very narrow margin. With Ramaphosa at the helm, the ANC has a better chance of winning the 2019 general elections according to the sowetanlive.co.za.

Mathekga doubts that with Ace Magashule as secretary general this may not be possible.

He says that the current configuration of the tops six benefits the opposition parties and he believes that South African’s will realise that Magashule is a very corrupt individual. The deputy secretary general Jessie Duarte is also implicated in the Gupta saga.

Magashule has been the premier of the Free State for the past twenty years and the National Education‚ Health and Allied Workers Union (Nehawu) has labelled him the “Robert Mugabe of the ANC”.

David Mabuza has also come under fire for allegations of wrongdoing in the past few weeks. With presidential hopeful Mathews Phosa accusing him of having his own private army who allegedly intimidated ANC members into endorsing Mabuza’s unity campaign.

Zwelethu Jolobe, a political analyst for the University of Cape Town, found the results of the ANC election very surprising.

Instead of a single slate, the elections resulted in a mixed slate, which is unique to the ANC’s 54th elective conference. With both camps having members in the top 6, Jolobe believes that it does not make much sense.

Jolobe thinks that in the short term it will be problematic but in the long term the voters will have their voice.

KwaZulu-Natal political analyst Thabani Khumalo has questioned the outcome, particularly whether the results were decided by the voters or behind closed doors. Despite his concerns, he believes that ultimately the result is good for the ANC and has broken the winner takes all tradition.