Government buys $380 000 plus worth of essential drugs 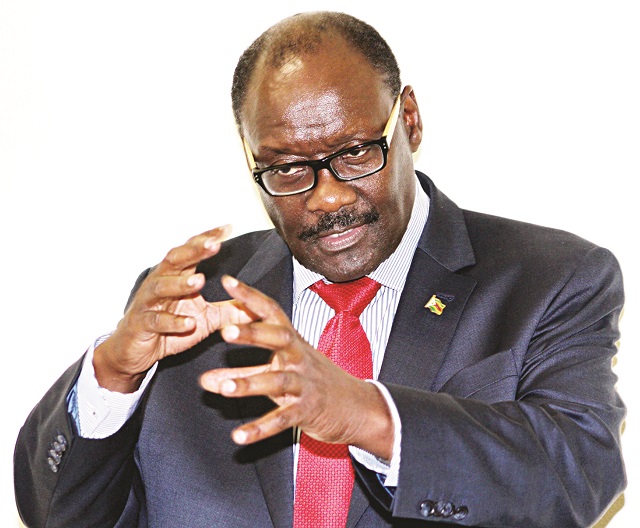 Michael Magoronga, Midlands Correspondent
THE Government is expecting delivery of essential drugs worth more than $380 000 which were purchased to augment drug supplies and improve the health sector in general.

The drugs were purchased using part of the $7,6 million Health Development Fund released by the Government in a bid to revive the health sector. In an interview on the sidelines of an official handover of ambulances to Kwekwe City Council on Wednesday, Health and Child Care Minister Dr David Parirenyatwa said the drugs were part of programmes lined up by the Government to enhance the health sector.

“We have purchased drugs to the tune of $381 000 that are expected to bring relief to the health sector. Government is pulling all stops to make sure that the health sector returns to normal,” he said.

Dr Parirenyatwa said the new dispensation was committed to the revitalisation of the health sector and had released foreign currency for the purchase of drugs. In addition to the drugs, Dr Parirenyatwa said plans were underway to bolster the availability of doctors at  Government and council hospitals.

“We intend to boost doctors at all medical centres across the country. We are decentralising doctors in a way. You would find that at some centres there would be more doctors while at some there are no doctors at all. We are working tirelessly to ensure that every institution has a doctor,” said Dr Parirenyatwa.

He said plans were at an advanced stage to start compensating council clinics that offer free medical treatment to the elderly, children and pregnant women.

“We are now at an advanced stage of compensating the council clinics that offer free treatment to the selected group. We have already engaged the Ministry of Local Government (Public Works and National Housing) and compensation has already begun in places like Harare,” he said.

The Health Levy proceeds, Dr Parirenyatwa said, will be used for the compensation. He warned health institutions against demanding payment from the three sections of the population, saying anyone who would have been caught on the wrong side will be punished severely.

“We continue reiterating that people aged 65 years and above, children aged five and below and pregnant women, should be treated for free. We have heard some institutions charge card fee or consultation fee, the new dispensation is saying free medication to those people,” he said.