CABINET has reviewed passport fees upwards of US$60 and US$200 for an ordinary and three-day passport respectively while the 24hour passport remained unchanged at USD318.00. 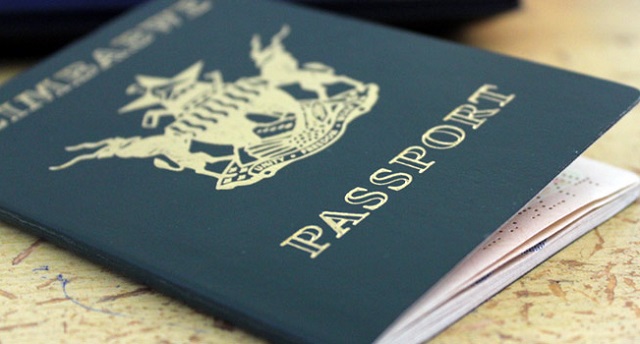 According to a post-cabinet statement, Minister of Information, Publicity and Broadcasting Services Senator Monica Mutsvangwa said the cabinet agreed that measures be taken to deal effectively with the current situation which is affecting locals and diasporans, alike.

“Thus passport fees were reviewed to US$60; and $200 for three-day passport issuance, pegged at the average US$: ZW$ exchange rate. An emergency 24-hours passport remains pegged at a cost of US$318.00. This will ensure appropriate cost-factored passport revenue. E-Passport fees are pegged at US$80.00.

“Foreign currency is required for the off-shore procurement of consumables. However, the current fees payable in the local currency are no longer viable due to the fact that the auction exchange rate when applied to the fees charged translate to unviable returns on expenses. The production cost for a single passport is US$58.55,” she said.

The government will provide US$4.5 million to purchase the required equipment and consumables.

“The public is assured that passports issuance services will run uninterrupted until the backlog is cleared. The passport issuance shifts will be increased to three in order to expedite production. New machines are being acquired in order to improve operations. The training of personnel to work on the passport issuance programme will commence immediately,” she said.

Cabinet further took a decision that as the five companies contracted for works on the Harare-Masvingo-Beitbridge Highway resume operations, a sixth company be engaged to immediately commence works on the upgrading of the Harare-Chirundu Highway.