A MUTARE Magistrate on Tuesday 6 April 2021 acquitted two Mutare residents Precious and Priviledge Gwatidzo, who are twin sisters, after they stood trial on charges of unnecessary movement during the national lockdown period imposed by government in 2020 in a bid to curb the spread of coronavirus. 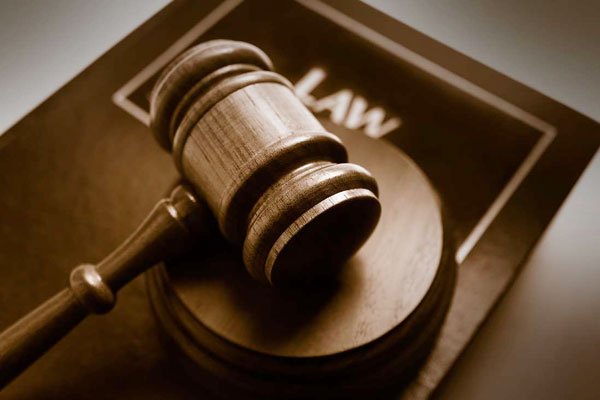 Precious and Priviledge aged 30 years, had been on trial since 7
December 2020 before Mutare Magistrate Audrey Muzhingi after they were
arrested by some Zimbabwe Republic Police (ZRP) officers on 12 April
2020 in Mutare’s Dangamvura high-density suburb and accused of
violating some national lockdown regulations when they were found
outside their home instead of confining themselves to their
residences.

While detained by ZRP officers, Precious and Priviledge were harassed
and denied access to sanitary wear.

During trial, prosecutor Chris Munyuki told Magistrate Muzhingi that
ZRP officers who were on patrol enforcing the national lockdown
regulations which restricted unnecessary movement of people except
those exempted, intercepted the twin sisters who reportedly failed to
produce some exemption letters authorising them to be in Dangamvura
suburb.

Munyuki claimed that Precious and Priviledge had acted unlawfully by
failing to produce exemption letters to ZRP officers.

But in their defence, Precious and Priviledge, who were represented by
Moses Chikomo of Zimbabwe Lawyers for Human Rights (ZLHR), argued that
it was essential for them to move around sourcing for some prescribed
medication at a pharmacy for their grandmother, who was chronically
ill, hence they were exempted from confining themselves at their
residence.

The twin sisters also argued that when they were arrested by ZRP
officers they had in their possession a supporting letter from their
local Councillor confirming that they had an ailing member of the
family who needed urgent medication.

On Tuesday 6 April 2021, Magistrate Muzhingi found Precious and
Priviledge not guilty and acquitted them.

Earlier on in July 2020, Mutare Magistrate Sheila Nazombe overturned
the conviction of Precious and Priviledge after Chikomo successfully
challenged the decision by some ZRP members who ordered them to pay
RTGS$500 each as fine for unnecessary movement during the national
lockdown period.
In her ruling, Magistrate Nazombe stated that she was satisfied that
the plea of guilty entered by Precious and Priviledge when they were
arrested in April 2020 was equivocal.

Magistrate Nazombe then ordered ZRP officers to refund the total fine
amounting to RTGS$1 000 paid by Precious and Priviledge and directed
the law enforcement agents to compile a docket and bring the twin
sisters to appear in court for a proper hearing and determination of
their matter of which they were acquitted by Magistrate Muzhingi on
Tuesday 6 April 2021.