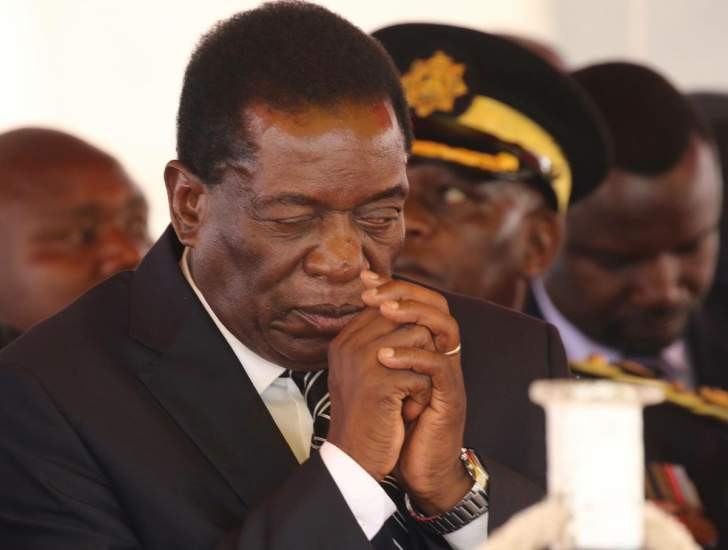 The Zanu PF government has been accused of lacking the political will to carry out human rights reforms given that the country is yet to ratify a regional declaration of the African Court of Human and People’s Rights.

The African Court was adopted by the African Union in 1998 to strengthen human rights enforcement in Africa and it allows individuals and non-governmental organisations (NGOs) to submit cases directly to it.

In August 2019, President Emmerson Mnangagwa promised that Zimbabwe would ratify the protocol saying the country would not be left behind. However, no progress has been made in that respect.

Most African countries that are yet to ratify Article 34(6) hide behind the rhetoric of sovereignty and non-interference.

Political analyst Vivid Gwede said Zimbabwe had not only ignored the African Court, but a plethora of regional and global protocols.

“Zimbabwe has shown dislike of regional human rights mechanisms, not only in the case of the African Court, but also the Sadc Tribunal.

“Several recommendations of UN Special Rapporteurs have been ignored. All this speaks volumes about where the authorities really stand, despite professing to be adherents to international human rights norms. Even the (Zimbabwe Human Rights Commission) ZHRC has been deprived of resources to fully carry out its constitutional mandate,” he said.

Academic Methuseli Moyo said: “The delay to ratify the protocol is self-explanatory. Our government has been found wanting on numerous occasions on human rights issues, and, therefore, is not confident to commit on an issue it clearly has well known challenges with.”

If individuals and NGOs do not have direct access, only African States or the African Commission on Human and Peoples’ Rights (ACHPR) can submit cases to the court. Until now, no State has submitted a case to the African Court, and the ACHPR has referred only three cases.