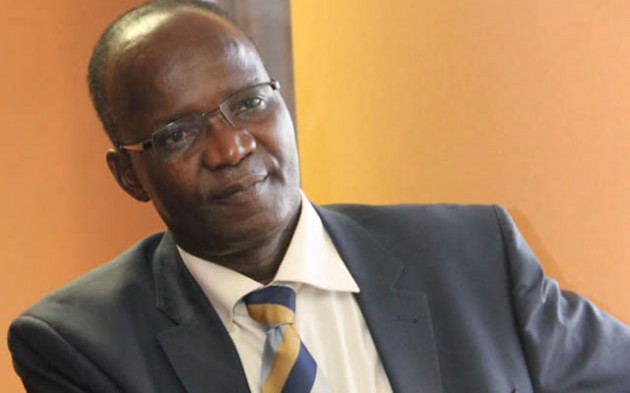 Lovemore Meya Herald Correspondent
The Ministry of Higher and Tertiary Education, Science and Technology Development has back-tracked on its announcement on Monday that it will shut down 251 private and independent colleges.

In a statement yesterday, Higher and Tertiary Education, Science and Technology Minister Jonathan Moyo said the information was wrongly placed.

“Reference is made to an advert that appeared on Sunday August 6, 2017 in The Sunday Mail and The Sunday News and the subsequent media reportage on the alleged closure of colleges and their courses for alleged non-compliance with TVET Quality Assurance and Standards,” said Prof Moyo.

“The Ministry of Higher and Tertiary Education, Science and Technology Development wishes to advise affected institutions and the public that the advert was irregularly flighted without proper authorisation and is thus null and void.

“Any inconveniences caused to bona fide institutions is regretted. Procedural steps are being taken to deal with those institutions that are operating illegally or those that have not regularised their programmes in terms of law.”

Prof Moyo said comments attributed to Dr Washington Mbizvo in the media on the matter do not reflect the position of the ministry.