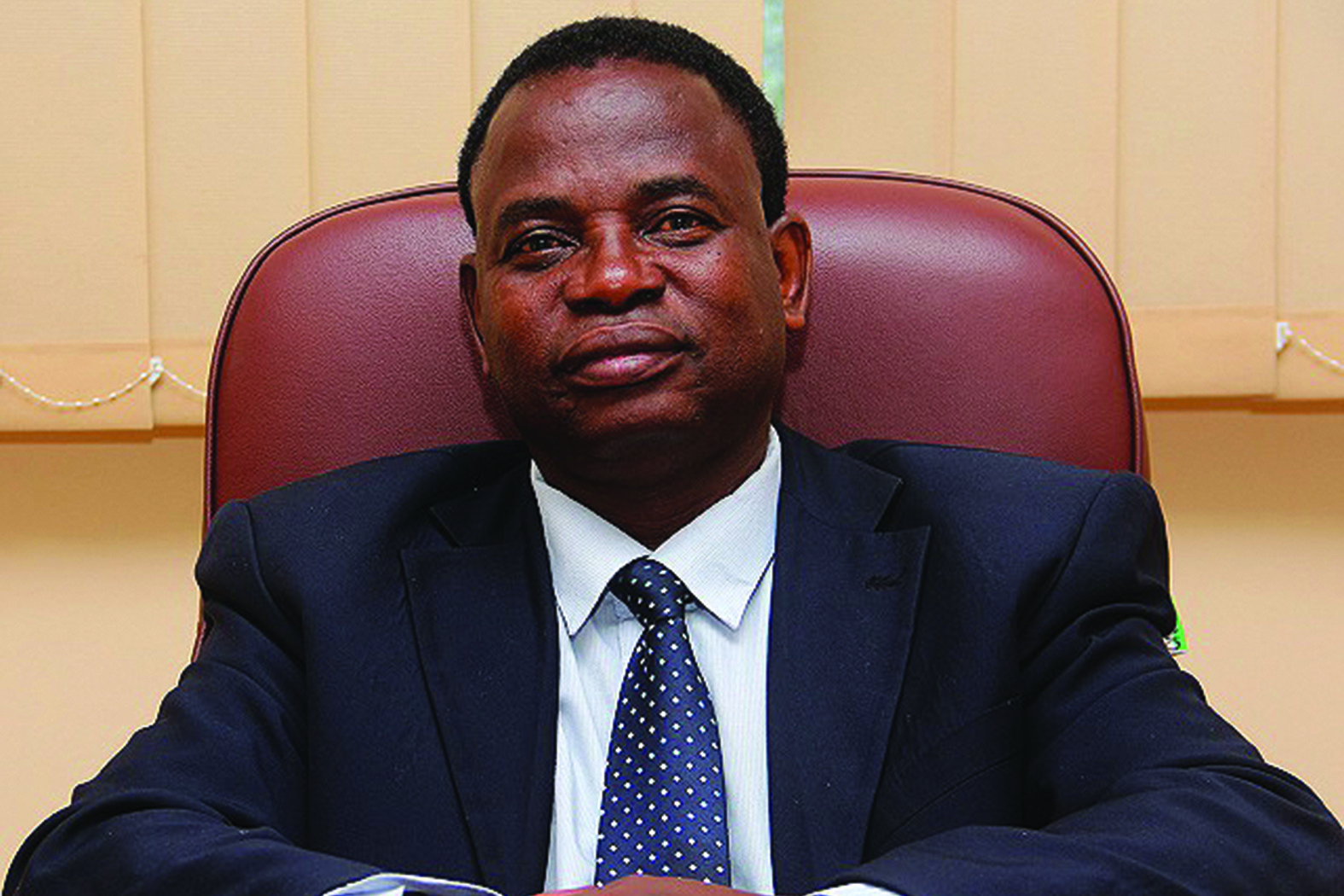 BY SILAS NKALA
GOVERNMENT has requested the Bulawayo City Council (BCC) to name one of the city streets after Kenyan President Uhuru Kenyatta.

This follows a request by the Local Government minister July Moyo to the BCC after President Emmerson Mnangagwa paid a two-day State visit to Kenya from March 8.

Kenyatta is expected to be the guest of honour at this year’s Zimbabwe International Trade Fair (ZITF), which runs from April 26 to 30 in Bulawayo.

Town clerk Christopher Dube told a full council meeting that he received a letter from Moyo to name a street after the Kenyan President.

“We have received a request to name a street in the City of Bulawayo after President of Kenya (Uhuru) Kenyatta in terms of the Names (Alteration) Act [Chapter 10:14]. This process should coincide with the State visit by Kenyatta in April. It is again during this visit that while he is guest of honour at ZITF, he will plant a tree and you are requested to provide suggestions of a location for the tree planting,” read the minutes in part.

Indications are that Moyo asked Mayor Solomon Mguni to treat the matter with urgency.

“It will be recalled that a motion (January 13, 2020) had been received on the alteration of street names within the City of Bulawayo from councillor Sikhululekile Moyo (Ward 17). Council (February 5, 2020) had adopted the new name changes and had communicated to the Ministry of Local Government … The matter had been presented to Cabinet. Statutory Instrument (SI) 167/20 had been gazetted. The SI was renaming 20 roads within Bulawayo,” the minutes read.

The minutes state that deputy mayor Mlandu Ncube was of the view that a street had to be selected for naming after Kenyatta and thereafter, council’s resolution would have to be amended.

Indications are that stakeholder engagement had not yet been conducted and the minister has to be advised on that.

Mguni said consultations should be carried out and this could been done by the time Kenyatta visits.

The court order granted to BPRA compelled council to consult before engaging in such an initiative.

Dube said council should adopt a resolution and inform the minister on what is agreed on pending consultations and stakeholders would be informed after council has made the resolution.

He also suggested that council should review its previous decision to name George Avenue after Mnangagwa, and suggested that 12th Avenue Extension be named after the President.

The matter was considered.

But councillor Silas Chigora is said to have objected as he was of the view that this would set a wrong precedent, where every President who officiates at ZITF would have a street named after them.

Mguni noted that in the event that central government made it a tradition to rename a street after every President who officiated at the ZITF, the matter would be addressed accordingly.

The council resolved and recommended that “the request to name one of the streets after Kenyatta be acceded to”.

The council further recommended that Burnside Road, from Cecil Avenue to Bulawayo Drive, be renamed Sir Garfield Todd Road, and that council reviews its decision to name King George Avenue after Mnangagwa, but instead 12th Avenue Extension, from Samuel Parirenyatwa Street to Cecil.