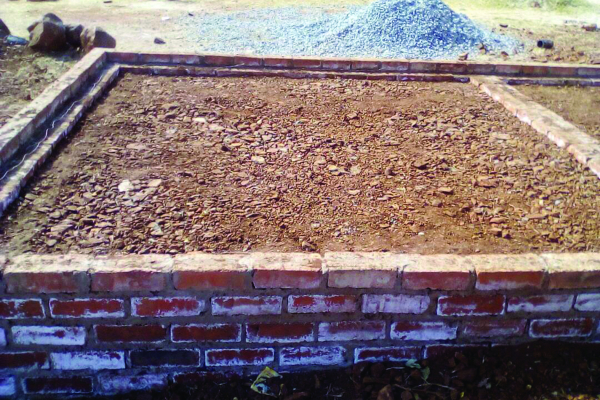 GOVERNMENT has heeded calls by a human rights activist to construct additional toilets at the Bubi district administrator (DA)’s complex at Inyathi Centre, Matabeleland North province, which had run without adequate ablution facilities for a long time.

#This Constitution leader, Abigail Mupambi, raised the red flag on the issue sometime in April after realising that civil servants and residents visiting the centre were relieving themselves in the open as there were no public toilets.

“Do you remember the DA’s toilet issue in Bubi, construction is now underway, thus the power of the media,” Mupambi said yesterday.

Bubi DA Juma Dube confirmed that they had started construction of additional ablution facilities at the centre.

“Yes, construction works is ongoing now for an additional toilet as we already had one inside,” Dube said.