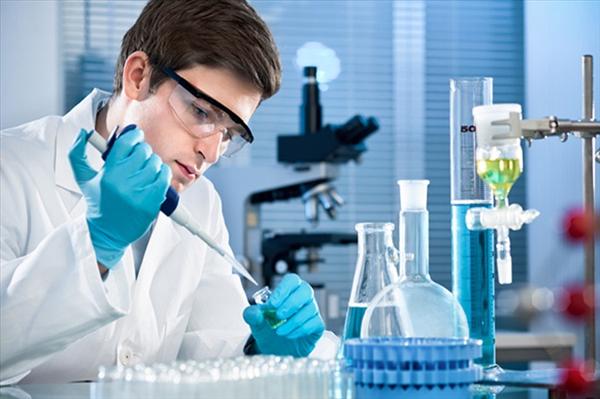 GOVERNMENT has deployed a psychologist to provide counselling services to science teachers at Mandwandwe High School in Bulawayo who are reportedly refusing to use the school’s science laboratory, claiming it was haunted.

The laboratory was abandoned in March 2016 after a science teacher, Trust Dube, died after allegedly inhaling poisonous fumes inside the facility.

Primary and Secondary Education minister Paul Mavima told Parliament a fortnight ago that government had taken all the necessary steps to sanitise the
situation and ensure that the facility was put to good use.

“The ministry has taken all necessary measures to ensure that the laboratory is used for its intended purpose. After the suspicion that there was toxic material, a committee worked together with Bulawayo City Council and Environment Management Agency in order to sanitise the situation to assure our learners
and teachers for their safety, a detoxification exercise was conducted,” Mavima said in remarks captured by the Hansard, a transcript of parliamentary discussions.

He said the committee recommended that the laboratory was ready for use, but the science teachers at the school were still sceptic about using it.

“However, what remains now is general fear from the science teachers at the school and we have already deployed our principal director in charge of physiological services at the ministry to work on the issue,” he said.

Datlabs, the National University of Science and Technology, Environment Management Agency, Bulawayo City Council and the Department of Public Works have all been to the school to assist with investigations.