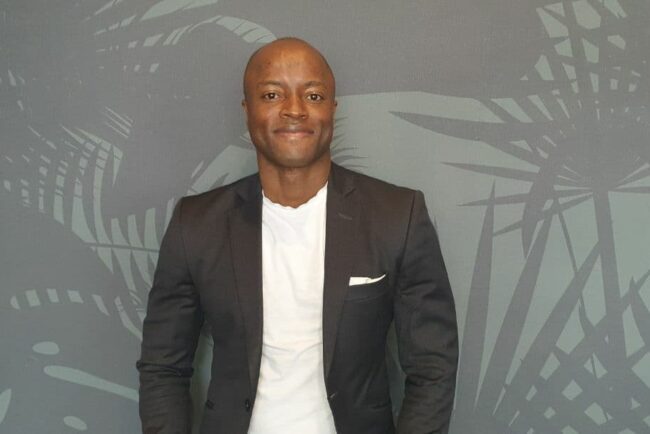 BY HARRIET CHIKANDIWA/LORRAINE MUROMO
GOVERNMENT yesterday distanced itself from a proposal by Zanu PF’s South Africa Sandton branch chairperson Simba Chitando, who suggested that a Dr Motsoaledi Aviation Bill must be crafted to impose a pollution levy on South African air traffic flying over Zimbabwe in order to compensate victims of xenophobic attacks, among others.

In a statement dated January 3, Zimbabwe’s ambassador to South Africa David Hamadziripi denied ever meeting members of the Zanu PF Sandton branch to discuss the issue.

In his proposal, Chitando had said the fees to be collected from the pollution levy by the Finance ministry must go towards supporting the Zimbabwe Exemption Permit (ZEP) holders who face deportation, and local truck drivers facing xenophobic violence in South Africa.

But Hamadziripi rubbished the proposal saying there was never such a meeting by the Zimbabwean embassy in South Africa with the Zanu PF Sandton branch, adding that it was “an unhelpful statement”.

“The embassy wishes to inform that a meeting that took place on December 23 was between the embassy and some ZEP leaders as part of the embassy’s engagement with the holders of ZEP. That meeting was solely confined to ZEP-related issues and aspects and nothing else. The meeting was non-partisan,” Hamadziripi said.

“The embassy is deeply concerned by the content and tone of this statement which is diametrically opposite to the maintenance and strengthening of the excellent bilateral relations between Zimbabwe and South Africa.

“The embassy reiterates the government of Zimbabwe’s acknowledgement and acceptance of the sovereign decision by government of the Republic of South Africa not to renew the Zimbabwean Exemption Permits on its expiry on December 31, 2021 and to extend a 12-month grace period to ZEP holders to regularize their stay in South Africa in accordance with the relevant laws and regulations of that country.”

Hamadziripi urged Zimbabwean nationals in South Africa to comport themselves in a manner that promoted good relations between the two countries.

But Chitando said his letter was misinterpreted by the ambassador.

“The literal interpretation of the first line of my letter speaks to two separate meetings on the same day.  There was the meeting between ZEP leaders and the Zimbabwean ambassador at 10am and then there was a separate Zanu PF branch meeting on the same day at 7pm. The ZEP leaders and the Zimbabwean ambassador were not at the branch meeting and vice-versa,” Chitando said.

“In light of reports of widespread, systematic xenophobic attacks and several human rights violations targeting Zimbabwean nationals condemned by the rights organisations, I believe it would be helpful if our embassy demanded the same comport that promotes good relations between our two people from South African nationals as well.”

“Please provide proof of these abuses and name the perpetrators. We will get law enforcement to deal with them, why do you think there are many Zimbabweans in South Africa including you?” tweeted Monyela.

“We cannot read much into the overzealousness of Zanu PF functionaries based in South Africa and like their handlers back home, they believe that they can threaten or intimidate everyone into submission, including foreign governments,” Mukundu said.

Another political analyst Kudakwashe Munemo said: “The quashing of Chitando by the embassy, putting him to order is a bid to ensure that the diplomatic ties between the two governments are not jeopardised.”