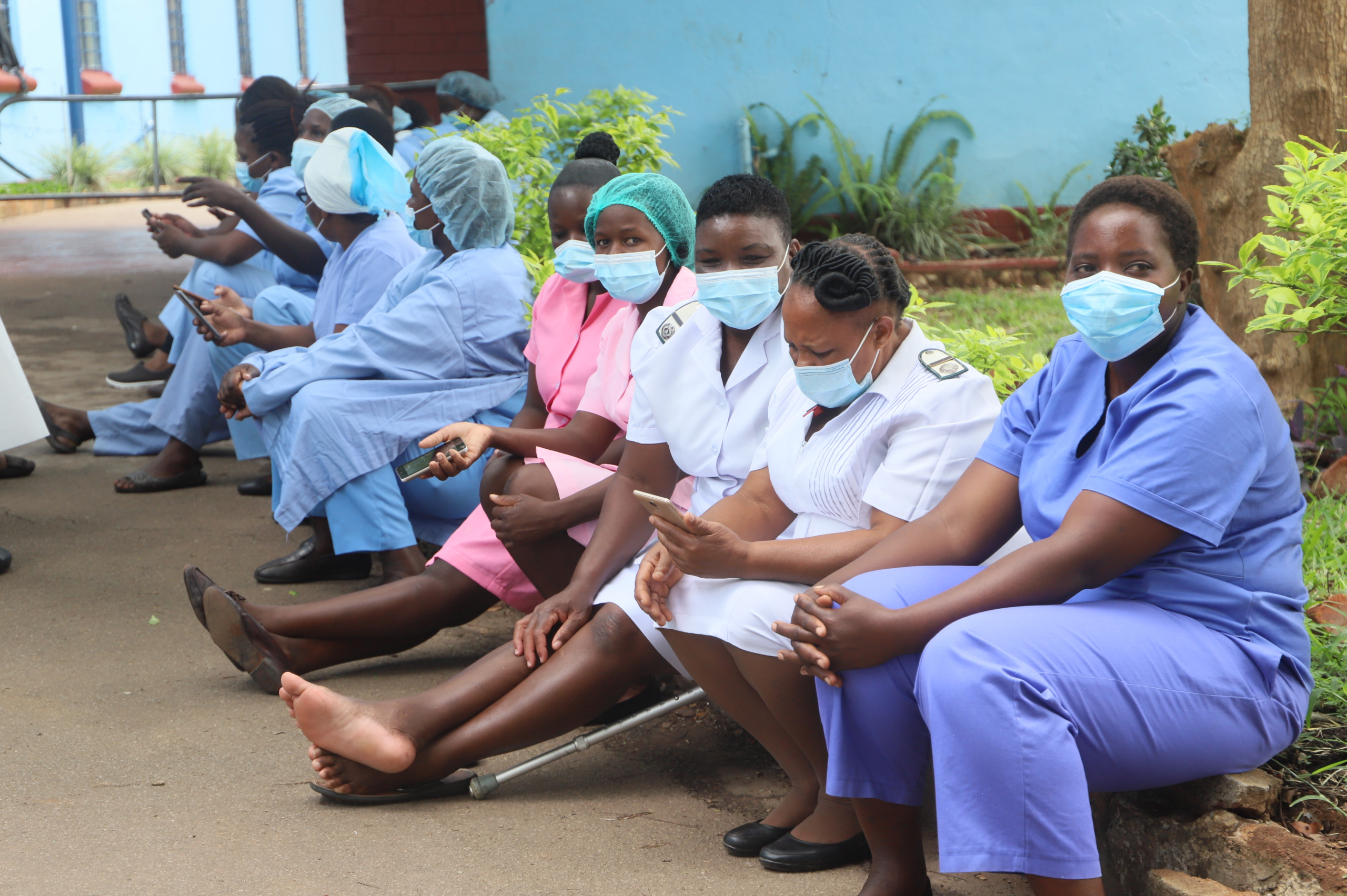 BY KUDAKWASHE TAGWIREYI
A GOVERNMENT rule that seeks to curb the brain drain in the health sector has failed to stem the mass resignation of nurses in search of better paying jobs abroad.

The Health and Child Care ministry in September 2020 said health workers should first get official signatures to receive a “Certificate of Good Standing”, a needed reference to get work abroad.

The rule was dismissed as an attempt to stop the brain drain.

But Zimbabwe Nurses Association (ZiNA) president Enock Dongo told NewsDay that health workers had continued to leave the country for the United Kingdom and neighbouring countries.

“The main reason why nurses are migrating to other countries is the poor remuneration. The salaries that nurses are getting are not competitive and the nurses in Zimbabwe are the least paid in the Sadc region,” he said.

“You cannot force people to work for you. That is unacceptable internationally and according to our Constitution. There is nothing government can do to stop health professionals from migrating.

“What they can do is to make sure that they remunerate a competitive salary to the health professionals so that they do not migrate to other countries. There is no other way to prevent it.”

In May, government announced plans to ban doctors and nurses from embarking on strike for more than three days under new proposed amendments to the Health Services Act.

Under the changes, worker representatives who face charges of inciting nurses and doctors to embark on a strike action deemed illegal could be jailed for three years in what authorities argue is necessary to ostensibly “instil discipline” in the health sector.

In 2018, Vice-President and Health and Child Care minister Constantino Chiwenga made news after he took the unusual step of expelling 16 000 striking nurses vowing to replace them with newly-trained and retired nurses.

The order was later rescinded.