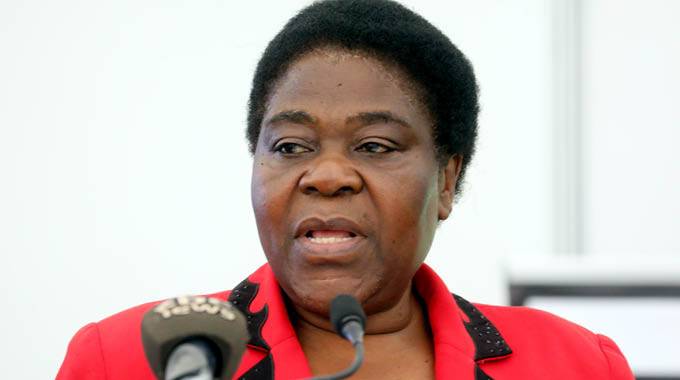 Ncube made the remarks in an interview with Southern Eye on Sunday, where she admitted that the ruling party was failing to win the hearts of people of Bulawayo.

“I understand that the party has not been doing quite well in this province and I think creating jobs for people through reviving industries is going to help us as a party to gain more votes,” she said.

“Bringing in more investors to invest in our dilapidated industrial sector will make a big change.”

Zanu PF only managed to get seats in Bulawayo in a 2015 by-election boycotted by the opposition.

Ncube added: “The party is guided by a constitution and we should do things by the book so that we gain more votes from this province.

“Another thing is we should work together as Bulawayo and bring in development through creating more job opportunities. As Bulawayo, we sit down together and work on bringing change to the province.”

Ncube, who was appointed a politburo member early this month, has vowed to deliver on key and pertinent issues affecting the province while also strengthening the party.