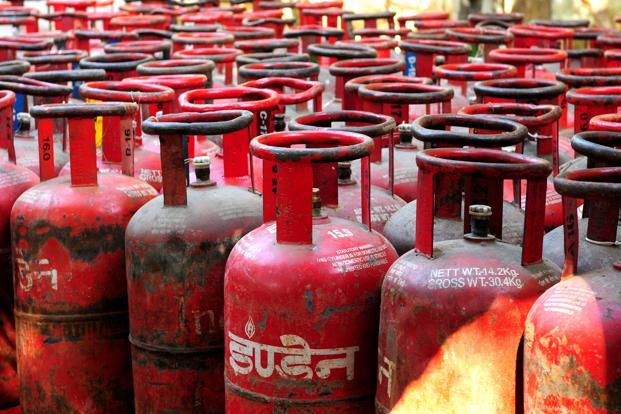 INVICTUS Energy, the Australia listed oil and gas outfit that has taken the bold step to explore vast swathes of Zimbabwe’s north eastern jungles said on Monday it was inching close to inking a crucial production sharing agreement with the government before sinking its first test wells next year.

Being developed in a region that has not been mined for oil or gas before, Invictus’s Cahora Bassa claims in Muzarabani district have held President Emmerson Mnangagwa’s under fire administration spellbound, hoping a major find could be announced and help it ease a sea of fiscal problems.

But the Australians are determined to deliver economically volatile Zimbabwe’s first oil find since rumours of a massive endowment surfaced in 1991.

In line with international trends, Zimbabwe’s government is careful to avoid the prospects of turning its potentially rich energy fields into another example of an African resource curse, which could be a repeat of the theft and plunder that took place in the Chiadzwa diamond fields.

In a market update for the quarter ended September 2020, the firm said negotiations for a production sharing agreement were pressing on.

“During the quarter the company continued its negotiations of a production sharing agreement with the Government of Zimbabwe through its parent ministries and legal representatives,” the update noted.

“The drafts of the production sharing agreements have been finalised and are undergoing review by members of an inter-ministerial committee advised by an independent expert. The process, which is expected to be concluded shortly, will enable the signing of the agreements in the near future.

It said the mining affairs board had agreed to extend its special grant by a further three years.

“The company has received approval of its application to renew the investment licence from the Zimbabwe Investment and Development Authority for a period of five years. The investment licence provides formal recognition of the company as a foreign investor in the country and enables access to a range of fiscal benefits and incentives,” the firm said.

In August, Mines minister Winston Chitando, said as Invictus zeroed in on finding the best location for its US$20 million test wells at the heart of a presumed oil field traversing 100 000 hectares, the parties were negotiating how gas or oil would be shared.

This could even see the government establishing its own infrastructure at the production site to claim its share as it flows out, according to Paul Chimbodza, the local partner in the project.

“We have had key milestones,” Chitando told reporters.

“A production agreement is being negotiated with the government. Government will get a certain percentage of the production. The draft agreement is in place and the final agreement is expected in the next few weeks and drilling of the well will be in the third quarter of 2021,” he said.

It is not clear exactly whether it will be oil or gas that lies in abundance beneath the earth at the claim.

But Invictus said it was armed with US$30 million worth of data from previous exploration by Mobil Oil, which confirmed that either of the resources was available.

Invictus has already pumped US$3,5 million in preliminary work before sinking its six-kilometre-deep test wells, Chitando said, hinting that the era of a gruelling energy crisis could be coming to an end.