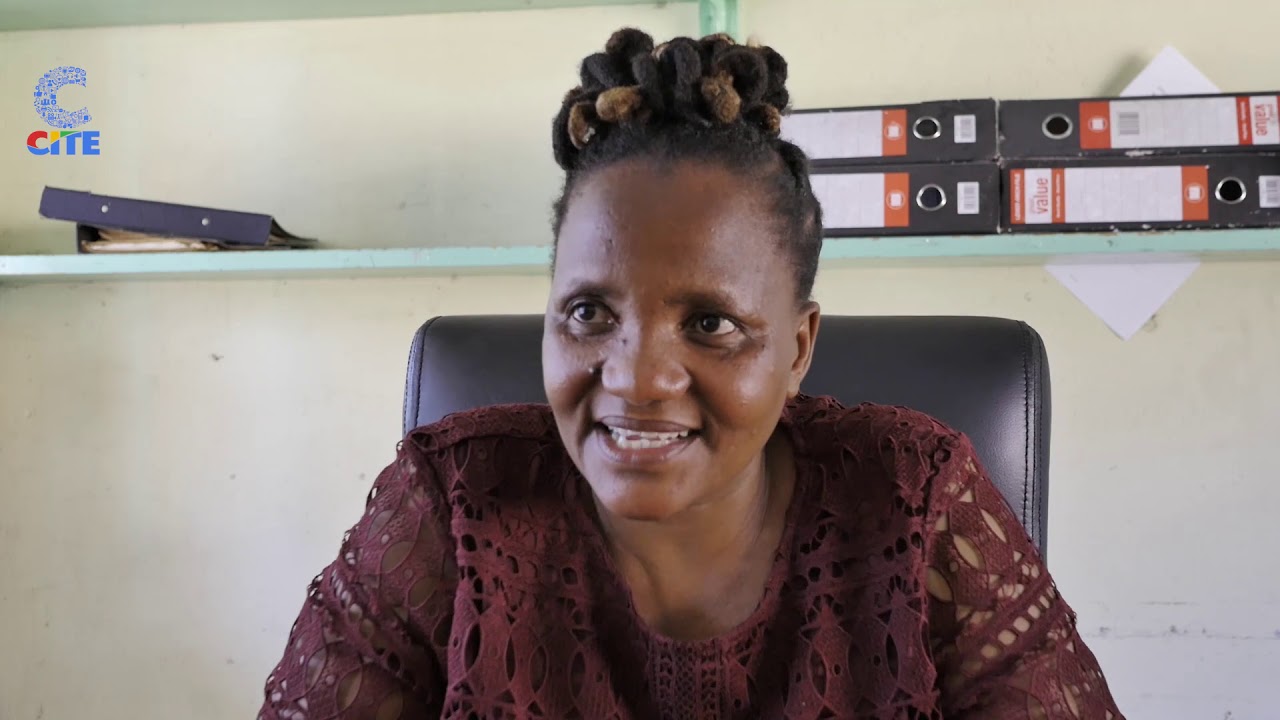 Moyo made the remarks on Wednesday during a Youth Social Accountability Platform event in the city, where young people were given the opportunity to interface with their elected officials to discuss matters affecting
them.

“The challenge is we believe that we are a city and if there are devolution funds earmarked for Bulawayo, we expect the government to tell us how much the money is so that it can be transferred to the account. The procedure is that after we are told how much is earmarked for devolution, we then go to consult the people so that they can tell us their expectations,” Moyo said.

“When the money for devolution comes, we are told that some of it has been used to employ 13 contractors, for example. But most of the time those contractors will be coming from Harare. The contractors begin implementing their own plans which are not from council and do not include the residents’ needs. We get the money from central government and they are also the ones in charge.”

Recently, the Local Government ministry released funds for the Bulawayo Fire Brigade, which was not a priority project for the city because it was experiencing a water crisis and dilapidated sewer infrastructure.

“Right now we are told that there are funds meant for devolution for fire brigade vehicles for Bulawayo, yet BCC is the only council in the country which has the best fire brigade equipment. Other cities and towns borrow from us and we are the hub of fire brigades. But still we heard that the Local Government ministry wants to buy what we don’t want,” Moyo said and called on government to assist Bulawayo sort out its water crisis and old sewer reticulation systems.

“So, the city has its own priorities which we would have gone out for consultations with our residents. As councillors, how do we represent people when the central government wants to buy things that we do not want on our behalf? Central government should just allow things to go according to what the Constitution states,” Moyo added.