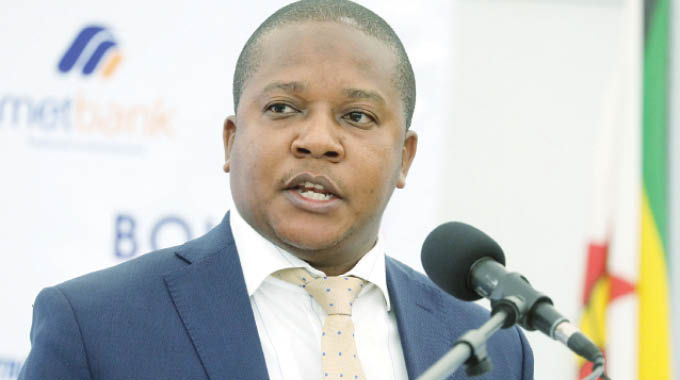 GOVERNMENT is undertaking a restructuring exercise in the Mines ministry and plans to introduce extension officers that will work in communities to regulate mining activities.

This follows a public outcry over a rise in conflicts between mining companies and communities.

Legislators also said companies were failing to submit their environmental impact assessment (EIA) certificates before starting mining activities, and to rehabilitate the environment after mining.

Mines deputy minister Polite Kambamura said government was aware that illegal mining activities had become an issue of concern, hence the need to regulate the activities at grassroot level.

“We believe that there are a lot of illegal miners throughout the country, and we have raised this issue with the Home Affairs ministry and other law enforcement agencies to look into it,” Kambamura said.

“We encourage all miners to be registered with government. In the interim, the Mines and Mining Development minister (Winston Chitando) is working on a structure that mirrors the structure that is at the Ministry of Lands, whereby we have Agritex officers at the districts and they are there to supervise and regulate the farming operations.

“In the same manner, the Mines ministry is restructuring and very soon, we will be having mining extension officers who will be right down to where the miners are to regulate and control all mining activities and also to monitor if miners are operating as per law.  They need to be fully registered and they need to have EIA certificates.”

The ministry also wants the Environmental Management Act to be amended to ensure that companies are obligated to rehabilitate the land damaged from mining activities.

“We are amending the Environmental Act or the Ema Act to also include such requirements so that the miner is duty-bound or obligated to ensure that they cover the holes that they would have excavated.

“We have a team that was put together with the Environment ministry that consists of inspectors from the two ministries who are going to inspect mining locations so that we urge our miners not to leave pits uncovered because it is a danger to livestock and to people who will be moving around. It also disturbs farming activities.”