Government has instructed the police not to block motorists entering the country’s city centres, to allow free travel of workers to and from work. This followed growing outcry over delays at roadblocks and disruptions of free flow of traffic to and from business hubs. 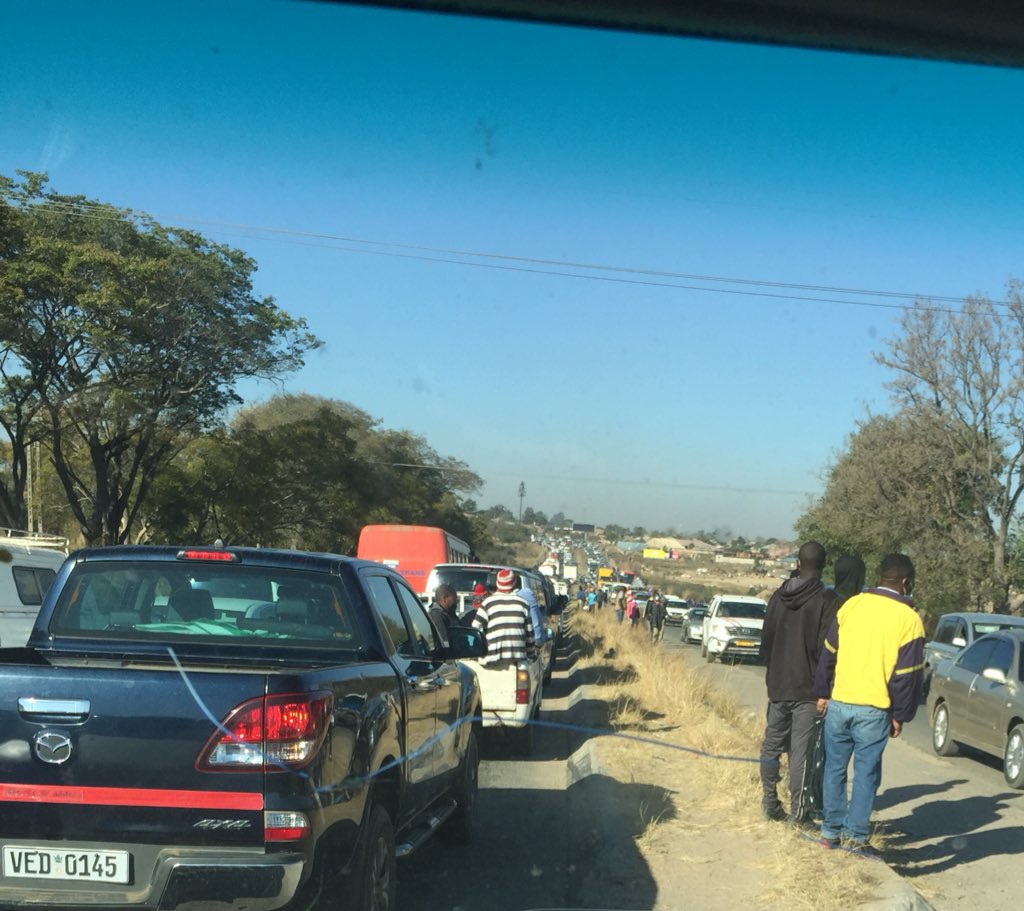 Citizens have lately been delayed for more than four hours at various police checkpoints while some have even been turned back home despite having all necessary documents.

Home Affairs minister Kazembe Kazembe today said police would enforce lockdown regulations at roadblocks between 10am and 15:30pm daily and during the curfew time.

“To facilitate movement to and from work, people will be allowed to travel between 0600hrs to 1000hrs in the morning and between 1530hrs and 1800hrs after which the curfew will kick in. In between 1000hrs and 1530hrs police will continue to enforce the lockdown regulations,” Kazembe Kazembe wrote on his microblogging twitter handle. 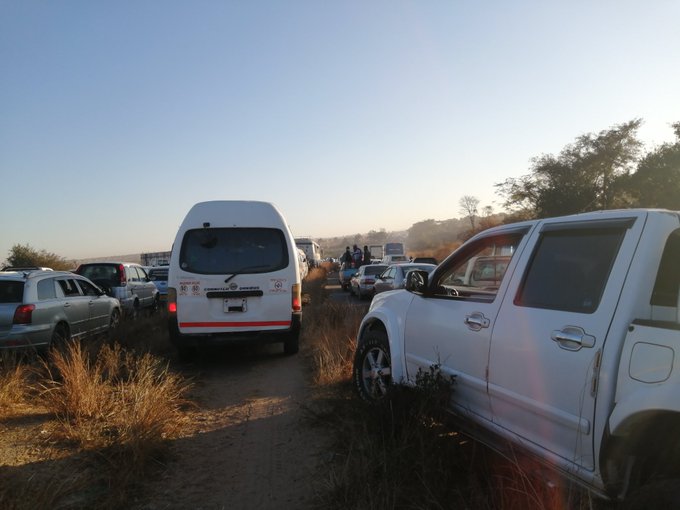 Motorists have been complaining of cumbersome processes at roadblocks which were now being regarded as borders by dejected travellers.