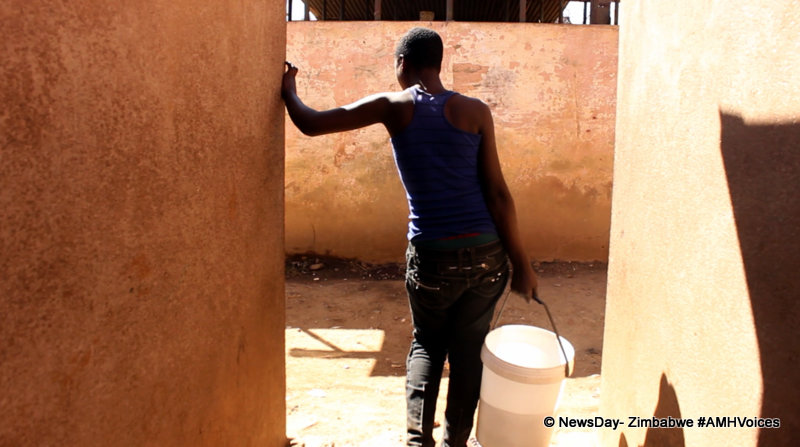 RESIDENTS of Mbundane high-density suburb just outside Bulawayo have gone for 15 years without tap water, forcing some to resort to shallow and unsafe sources as well as to the use of Blair toilets, a development human rights groups say poses a health hazard.

Mbundane Residents Association chairperson Gugulethu Moyo said the community had been surviving on unsafe water for the past 15 years, but the situation was worsening due to population growth.

“We have never seen clean tap water for the past 15 years,” Moyo said.

“We use borehole water and some fetch water from a nearby river called Phikwe. The water from the river is contaminated and this problem has gone on for a long time.”

She added: “In 2017, a memorandum of understanding was signed between Umguza Rural District Council and Bulawayo City Council as a solution to provide water for the residents, but it is four years now and nothing has changed.

“This is dangerous, especially to  us women.

“We wake up as early as 4am to queue for water at boreholes. This is not safe as some are forced to travel during the night to avoid queues. There is a lot of crime in the area, including robberies, muggings and rape.

“Recently, two children nearly drowned in a pit where they were trying to fetch water. Anything could have happened, people are digging pits for themselves so as to get water. Our lives are in danger.”

“Currently, the local authority has drilled boreholes, but we are concerned about the health of the residents. The water is not treated and the residents are using Blair toilets.

“We visited the area and were shocked to find out that, due to the use of Blair toilets, in some areas, maggots were coming out when the underground water levels rose,” Maphosa said, adding that they were also concerned about the security of the residents because some were collecting water from the contaminated Phekiwe stream, posing a huge risk to residents.

Deputy mayor Mlandu Ncube recently said the local authority was in charge of providing water to Bulawayo residents only, not to other local authorities.