GOVERNMENT mismanagement and profiteering elites have destroyed Zimbabwe’s markets for food and fuel while lying to the public about actual foreign currency on hand, a former United States government official has said. 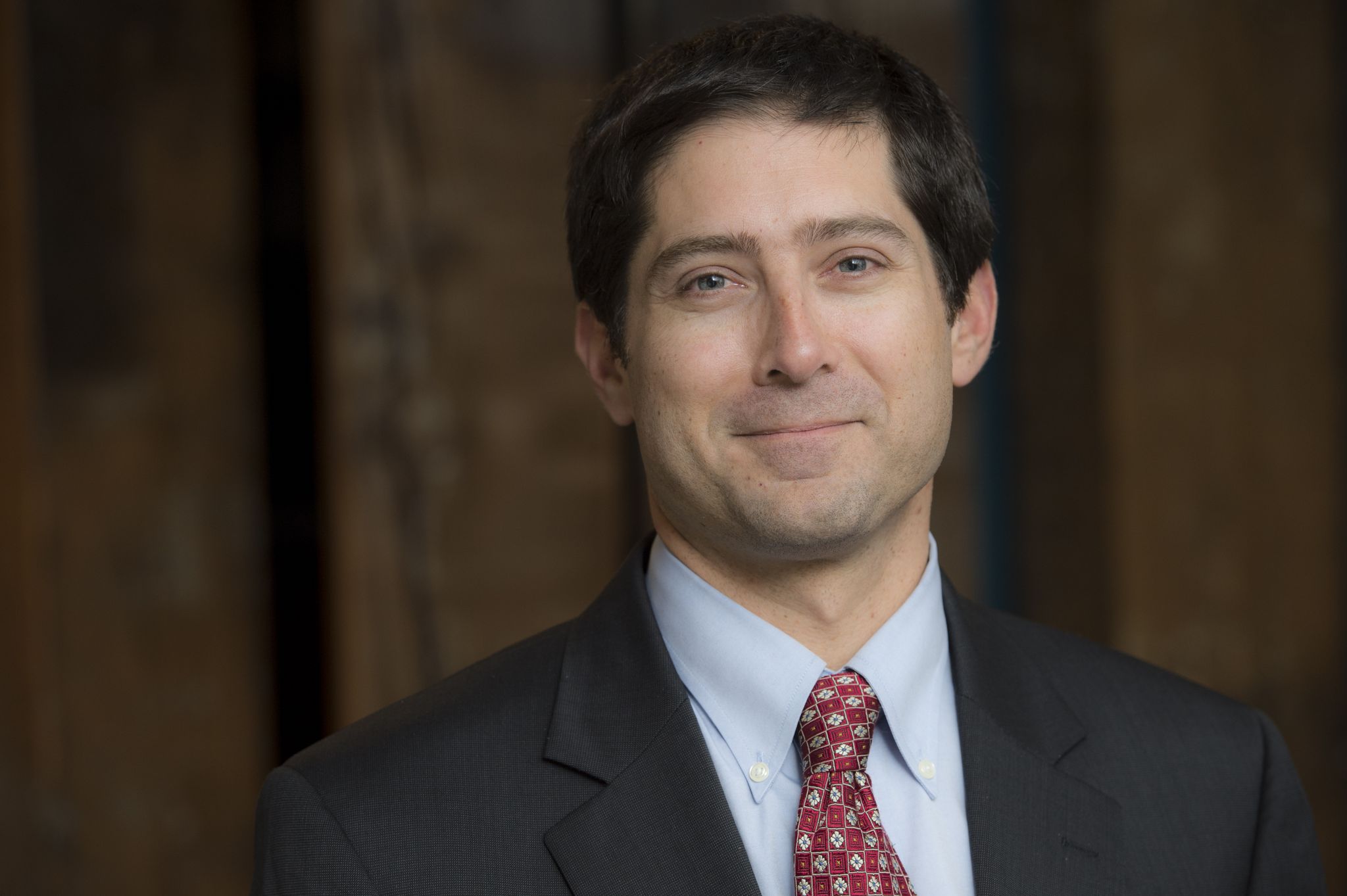 Former Deputy Assistant Secretary of State for Africa relations, Todd Moss, who served in the George W Bush administration, was testifying before the United States Senate Foreign Relations Subcommittee on Africa and Global Health Policy, a hearing which focused on Zimbabwe.

The US has maintained sanctions on the southern African nation since 2001 through its Zimbabwe Democracy and Economic Recovery Act (Zidera).

The Act is seen as impeding the country’s ability to attract meaningful investment and borrowings by penalising businesses with US ties for doing business with Zimbabwe.

Under Zidera, the US sanctioned individuals and dozens of companies associated with the government.

President Emmerson Mnangagwa is among the 141 people and institutions that are still under the US sanctions, which were extended on July 25 this year, days before elections.

Moss told the subcommittee that the current government was in denial over the state of the economy and, as such, any money given to it would be “good money after bad.”

“Absent meaningful reform, any aid to the government from the United States or others is throwing good money after bad. We can see the government’s state of denial in their passive language. The government says people died on August 1. No, civilians were murdered by the military, in plain sight of the world,” Moss said.

Moss is currently a senior fellow at the Center for Global Development, a United States think-tank, and is a non-resident scholar at the Rice University’s Baker Institute in America.

His testimony comes on the backdrop of the President Emmerson Mnangagwa-led administration seeking to reengage the United States and multilateral partners for urgent fresh lines of credit.

“Government mismanagement and profiteering elites have destroyed the markets for food and fuel. The government says that hard currency is unavailable. No, the country has no US dollars because they have been lying to the population about what’s really in the bank,” Moss said.

As at the end of September 2018, there was $279,1 million in the nostro balances recorded for that month, according to the central bank’s September 2018 monthly economic report.

But with fuel consuming an average of 50,2% of foreign currency generated every month, that has left very little for other critical forex-dependent areas.

“Food, fuel and even US dollars are all in desperate short supply. The new Finance minister is a respected professor and his new budget has some notable reforms, at least on paper. But none of the structural problems in the economy are being tackled. Zimbabwe’s economy cannot be rescued by tweaking fiscal policy at the margins,” Moss said.

He said fixing Zimbabwe’s economy was not a technical exercise about moving the budget deficit by a percentage point or two or by deploying more accounting gimmicks.

Analysts say an example of the current government’s mismanagement could be seen in the central bank overdraft and Treasury Bills (TBs) issuance that has ballooned the country’s domestic debt.

According to a September 2018 Parliament Budget report, domestic debt is expected to rise by $2,5 billion to $9,5 billion by year end, most of which would be financed through issuance of TBs and the central bank overdraft.

Between January 2017 to August this year, TBs rose by $5,5 billion to $7,6 billion while the government overdraft with the central bank stood at $2,3 billion as at August 2018.

“The roots of the economic crisis are political. The solutions also must start with political reform. For these reasons, the United States should be extremely cautious in its re-engagement with the Government of Zimbabwe,” Moss added.

Moss added that until the government dealt with the dominance of the military in the economy, the ongoing rackets of predatory elites, and the flouting of basic rule of law, “Zimbabwe’s economy could not be fixed”.