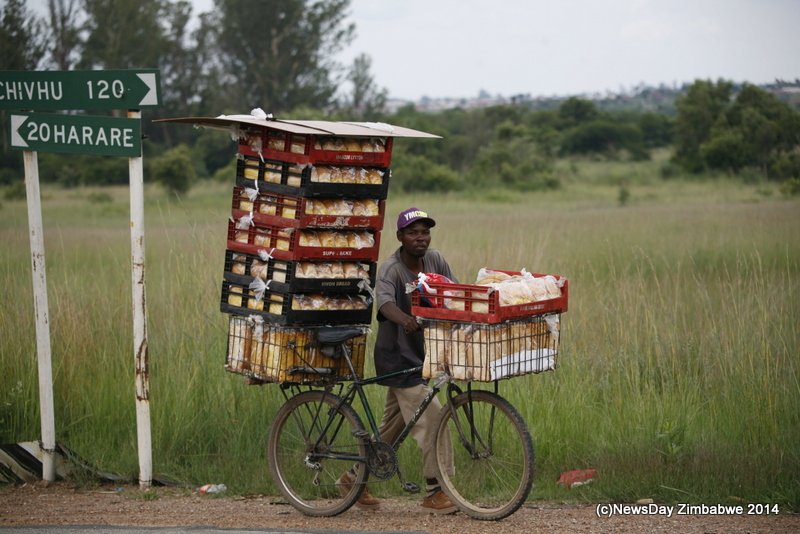 GOVERNMENT plans to support small bakeries and confectionaries in small towns around the country to help increase their capacity and eventually bring down the cost of bread, Industry and Commerce minister, Mangaliso Ndlovu has said.

The country’s bread industry is dominated by three major bakeries Lobels, Bakers Inn and Proton which all hiked the price of a standard loaf of bread from $2,50 to more than ZWL$3.

The increase is the fifth this year as inflationary pressures continue to grip the southern African nation. In March, year-on-year inflation reached 66%.

Without mentioning figures, Ndlovu told NewsDay that government has put a programme to help small entrepreneurs start up bakeries at growth points and also help the small ones double their production and supply major towns.

“Those who followed the President (Emmerson Mnangagwa)’s speech during the Independence celebrations will attest that he said we will assist small bakeries in small towns and provinces to bake bread. Currently, we have bread coming from as far as Harare going to Lupane, a distance of over 600km and obviously it will have transport cost added to the price making it very expensive for our people,” he said.

Ndlovu added that government would not confine itself to a timeframe, but the process has already started and unilateral bread price increases would be a thing of the past.