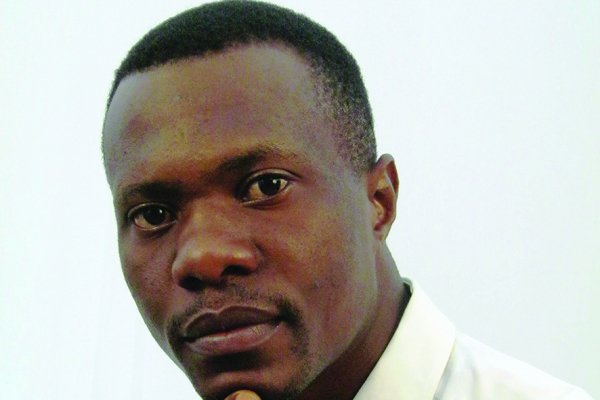 ALL through history, the word democracy has been immortalised and evidently viewed as the greatest desire of the political world. Democracy is worshiped and viewed as sacred and sacrosanct. Virtually, 90% (this could be an understatement) of global constitutions strive to espouse the basic tenets of democracy. Any new national leader, who assumes power, intuitively knows that they can only be party to the family of nations by holding on to the highly-regarded philosophy of democracy.

Democracy relates to a system of governance by the whole population or all the eligible members of a State, typically through elected representatives. Over decades, the term has hugely come to also mean political fairness and transparency. It has been viewed as the importance and equality of all people in making a stand for what they believe. The American Declaration of Rights probably lead in this quest to fully embrace democracy as it declares, “We hold these truths to be self-evident, that all men are created equal, that they are endowed by their creator with certain unalienable rights; that among these are life, liberty, and the pursuit of happiness.”

Zimbabwe’s main opposition party MDC, founded by the now late Morgan Tsvangirai and currently being led by Nelson Chamisa, was formed in 1999 on the strength of the need to restore democracy in the country. Democracy is the middle name of the party and subsequently its fundamental value. However, the party has taken serious battering for the anarchy that has come to define the handling of its primary elections lately. To the undergraduate of history democracy is understood to be a rule of the people by the people. Precisely, democracy strives to put every human being on equal footing; it fights to have the people ‘ruling’ over themselves. The term democracy itself conjures images of fairness, objectivity and impartiality, the very items that the MDC stands accused of wantonly trampling on. But the million-dollar question is: Is democracy real or mythical? This question comes to the fore so much because even those who profess to be custodians of democratic values have been found on the wanting side of the revered political philosophy. America, probably perceived as a doyen of democratic values, has plentiful dark spots in its governance systems much as it is viewed as a champion of liberalism. Just to mention a few things, America and Britain have held elections marred by chaos with the courts being left with the burden of deciding, as was the case with the 2000 United States presidential election between George Bush and Al Gore. Even to date, there still remains debate over who really won that historic election.

Coming back home, against its core values; against the very principles that gave birth to the formation of the party in 1999, recent weeks have witnessed a myriad things pointed at against the MDC ‘s sense of democracy ahead of its elective congress. Primary elections for the Chamisa-led party have widely been marred by organisational chaos and incidents of violence resulting in the votes being called off in some constituencies. In addition, a number of simple logistical problems were also cited in the entire process. The story of political chaos has been the same right through, with people reporting being forcibly pushed against their will; with voters citing intimidation and threats, the very things that the MDC has recurrently accused Zanu PF of since its formation. As things stand, most of those who lost in the elections have had a tonnes of criticism being plied on the party, accusing it of electoral fraud and favouritism.

But then the question comes, can democracy ever exist in its purest form. Is it always possible to have a rule by the people themselves which is seen as objective? In my humble opinion, I think not. There are some things in the political climate of any political entity that must be acknowledged as existing. Human beings are human with a separate temper and identity from the organisations they are affiliated to. The flaring of tempers and rigorous claims of rigging seen in the MDC are, in my view, something to be expected from infallible beings. The MDC, as a unit, espouses the principles of democracy in its constitution as the name suggests; its late founder Tsvangirai, was never one to make a speech without harping on the party’s distinct feature as the full embracing of democratic principles. That there have been incidences of violence, vote buying and rigging, in my view, does not destroy the founding values of a party nor does it prove negation of its core beliefs.

By its very nature, democracy which we all yearn for can never exist in its purest form. America and even the United Kingdom have been accused several times by their citizens of wantonly violating human rights. Both countries, are well known to have deployed troops in hotspots where soldiers have died against the wishes of the masses.

All said and done, it is, in my view, a political realisation that must be made that while the world yearns terribly for pure democratic governance, the brutal reality is that democracy can never exist in its purest form.