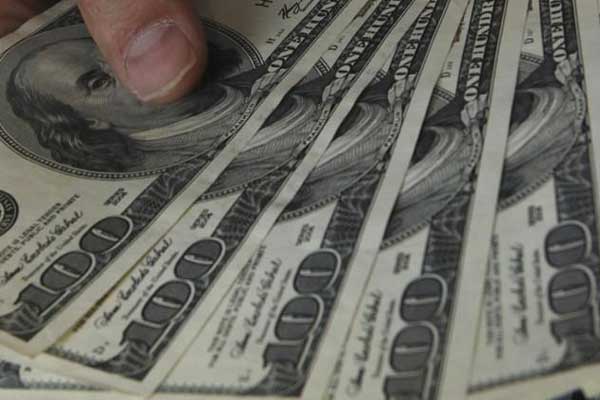 TREASURY is considering scrapping the payment of duty for vehicles in foreign currency when it presents the mid-year fiscal policy at the end of this month, it has been revealed.

On June 24, the government outlawed the multicurrency system that had had been in place for a decade, but maintained the policy which compels vehicle importers to pay duty in foreign currency.

Finance secretary George Guvamatanga told captains of industry at a meeting in Harare last week that government was mulling scrapping the policy.

“I think that issue is currently under review and a position will be articulated maybe in two to three weeks’ time when we come back to the market with our midterm fiscal policy,” he said.

Finance minister Mthuli Ncube in November last year introduced the levying of customs duty and other related taxes in foreign currency on imported motor vehicles, among other “non-productive goods”, as part of measures to restrict the outflow of the United States dollar.

The majority of Zimbabweans resort to buying second-hand cars from countries such as Japan and the United Kingdom because locally assembled vehicles are beyond their reach.

Zimbabwe has been choking under the shortage of foreign currency for a number of years because of poor performance of exports and a high import bill.

The country adopted a basket of currencies in 2009 to stem hyperinflation with the US dollar and South African rand being the most used currencies.

However, resurgent inflation and the collapse of the local currency forced the government to abruptly abandon the multiple currencies policy.

Guvamatanga said the government also expected employees that were still earning in foreign currency to settle their Pay As You Earn (Paye) in forex.

He said the mid-term fiscal policy would be used to fine-tune some measures introduced under Statutory Instrument 142 of 2019, which banned the use of multiple currencies.

“All these outstanding issues will then be corrected,” he said. “There are issues that we have realised need cleaning up and that will be done in about three weeks’ time,

“I think from a principle point of view, we agree that we want to increase demand for RTGS$ and lessen the flow into the parallel market.

“People should not be looking for funding to pay duties and taxies in foreign currency.”

At least two cases have been filed at the High Court challenging S1 142 of 2019 on the grounds that it violated the Reserve Bank of Zimbabwe Act.

A lawyer, Godfrey Mupanga, backed by the Zimbabwe Lawyers for Human Rights is filed an application seeking the scrapping of the statutory instrument on the ounds that it is unconstitutional.

Mupanga argued that the decree by Ncube was illegal because such decisions should be approved by Parliament.

“Amending a principal legislation is a primary law-making power that can only be exercised by Parliament,” he said in his court papers.

“Such delegation would in fact amount to abrogation and abdication of legislative authority to an executive functionary.”

Veritas, a local legal think-tank said there was no legal instrument barring business from trading in foreign currency.