MDC tackles tribalism in its structures

Source: MDC tackles tribalism in its structures – The Standard July 7, 2019 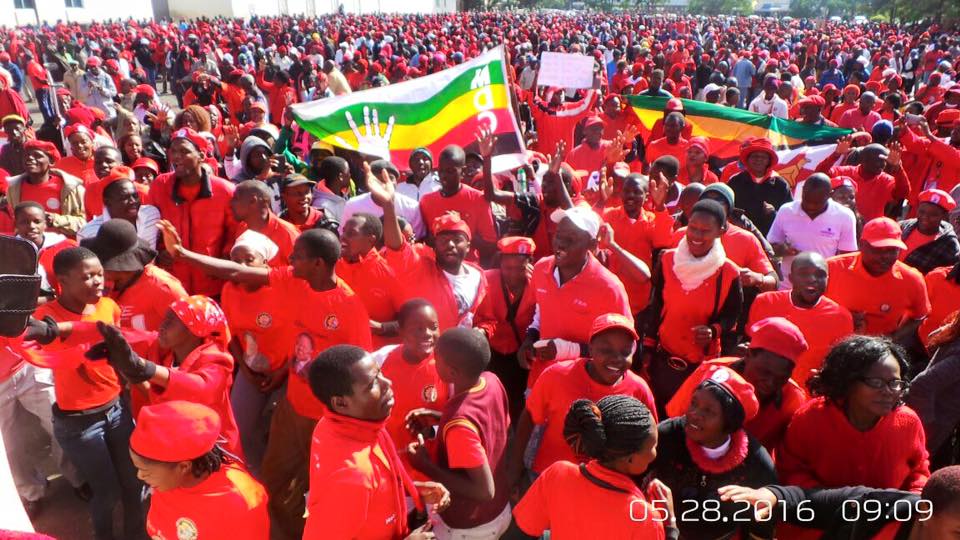 MDC has moved to integrate disgruntled members into the Bulawayo provincial executive in a bid to douse out tribal influenced divisions that followed its elective congress.

Tribal divisions rocked the movement following the election of an alleged wholly Shona-led executive, with those of Ndebele orientation grouping to form another camp in the province.

Since the elections, there has been bickering within the provincial structures and disgruntled members described the elections for provincial positions as not
free and fair.

As a follow up to their grievances, the members petitioned the national executive seeking the nullification of the results before the congress.

However, this did not happen as the party responded by assigning the national organising secretary Amos Chibaya to deal with the matter.

MDC Bulawayo provincial spokesperson Swithern Chirowodza on Friday said the party has made strides to pacify disgruntled members in a bid aimed at ending the fissures.

“We have co-opted all disgruntled members across the main, women and youth wings and did it in a manner permitted by the party constitution. While some were added to respective provincial executive council (PEC) wings others were included in the national executive committee (NEC),” Chirowodza said.

“By seconding losing members to national portfolios, which in terms of hierarchy are above the province, the current Bulawayo MDC provincial executive has shown unity and magnanimity in victory.”