‘Govt must provide free lotions for people with albinism’ 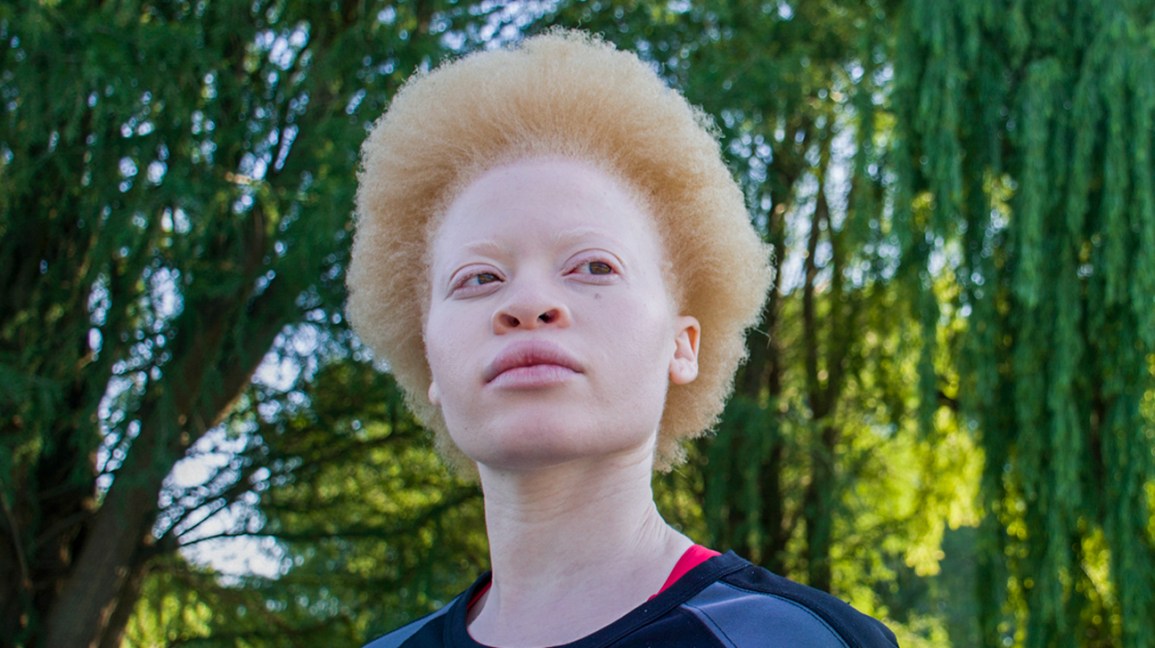 TNHZT said people living with albinism were being neglected by the State although their rights were enshrined in the Constitution.

“In 2022, we are upping the ante by demanding a realistic answer from the government of Zimbabwe on its position in relation to providing for people with albinism,” TNHZT said.

Albinism is a rare, non-contagious, genetically-inherited condition found in both men and women, and presents as a lack of melanin pigmentation in hair, skin and eyes, causing vulnerability to the sun and bright
lights.

As a result, almost all people with albinism are visually impaired and are prone to developing skin cancer.

According to the United Nations, 98% of people with albinism do not live beyond the age of 40 due to exposure to unfriendly weather conditions which inevitably lead to skin cancer.

“Skin lotions used by people with albinism are expensive, costing US$15 per tube,” he said.