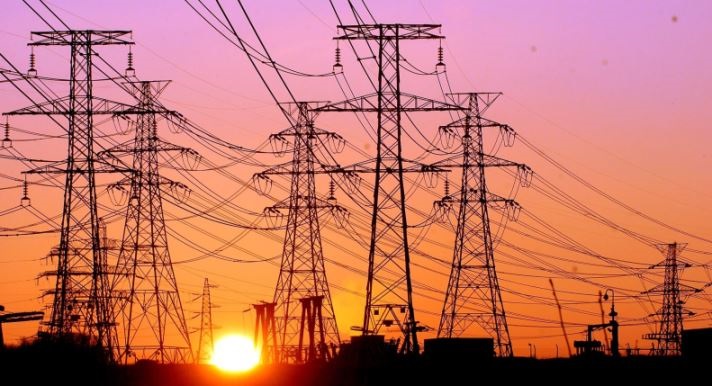 EDITOR – President Emmerson Mnangagwa’s government must quickly sort out
issues to do with electricity supply in the country urgently before the
whole country degenerates into a dark outpost.
The current load-shedding schedule is frightening and reminds Zimbabweans
of 2008.

However, in 2008, government had not come up with interventions like solar
power stations – operating licences for which have been issued out like
confetti by the so-called new dispensation. Sadly, it appears none of
these licence holders have the capacity to generate power, thereby easing
the pressure on the national grid.

Solar power is not only environment-friendly but is way cheaper than other
forms of electricity.  As such, the generation of power by independent
power producers could have helped the national fiscus as the country has
had to import the commodity from regional suppliers like South African
power utility Eskom as well as Mozambique’s Cahora Bassa.

Power imports have proved costly for Zimbabwe as they have to be paid for
in foreign currency, scarce as it is. Meanwhile, the bulk of the country
has been subjected to excessively long and punishing periods of darkness
which have also impacted negatively on those who operate businesses.

Having promised a middle income economy by the year 2030, government must
quickly put shoulder to the wheel and solve the current problems involving
power supply lest the 2030 vision suffers a still birth.