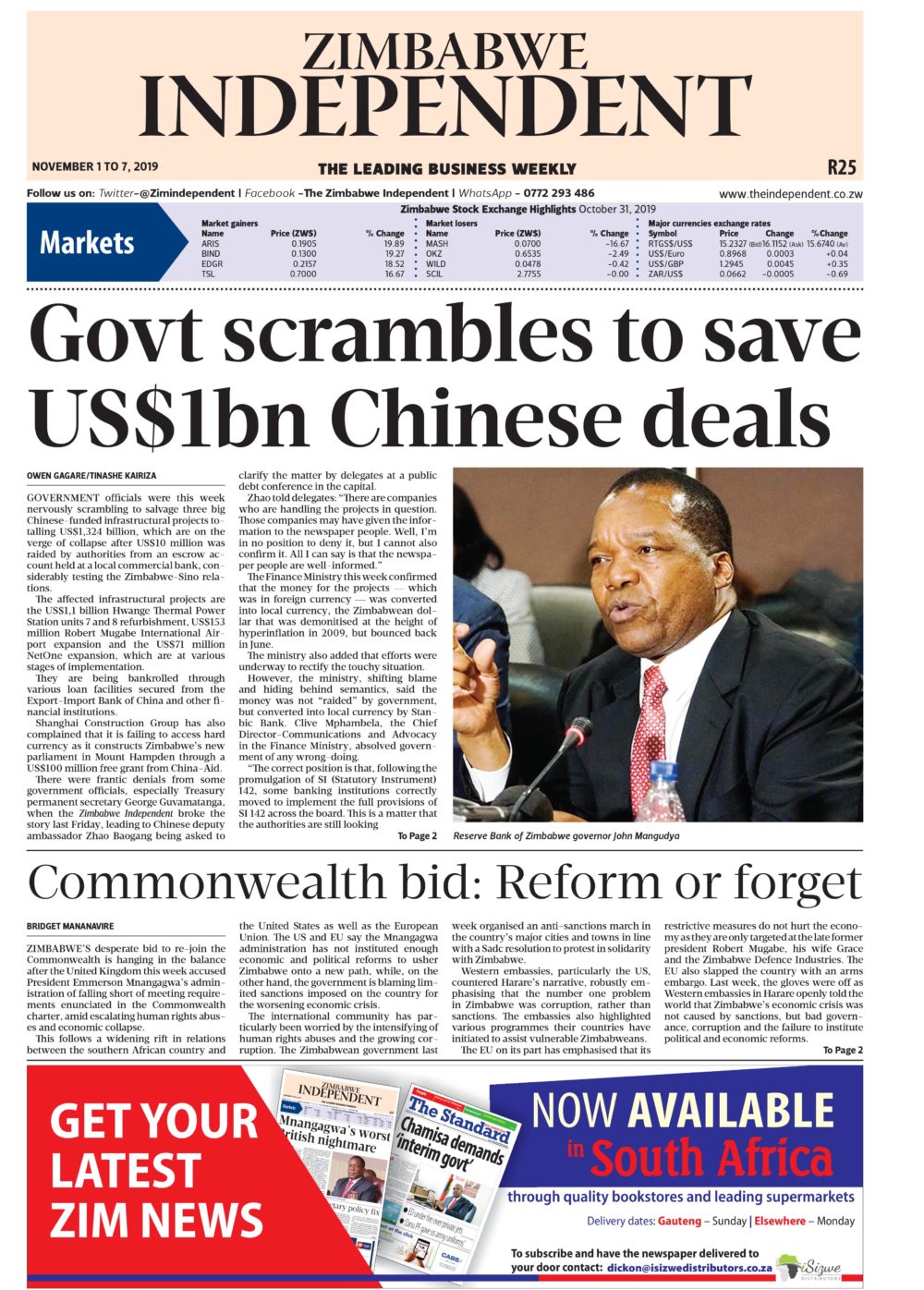 BY DESMOND CHINGARANDE
THE Zimbabwe Independent (ZimInd) newspaper has won a landmark case in which the publication sued government ministers for refusing to release information relating to the procurement of Zupco buses.

In his ruling, Justice Joseph Mafusire ordered the Local Government, Finance and Transport ministries to provide reasons why they were refusing to provide the requested information within seven days.

ZimInd and Transparency International Zimbabwe had cited the three ministries as respondents.

“Within seven days of the date of this order, the first and second respondents shall supply the first applicant, through its legal practitioners Atherstone and Cook, with the written reasons for their refusal to provide the information sought by the applicants ZimInd Publishers and Transparency International Zimbabwe through letters to the respondents dated 3 September 2021, 9 September 2020 2 March pertaining to the procurement of the 64-seater buses consigned to the Zupco,” Mafusire ruled.

The court heard that on March 11, 2020, the State-owned Herald published an article titled 65 more Zupco buses delivered from China to bolster Zupco’s fleet.

In March 2020, NewsDay’s sister paper, ZimInd, then ran an article raising probable corrupt dealings in the acquisition of the buses.

Landela Investments later sold each bus to government for US$212 962, yet the company had purchased the buses from China for US$58 900.

Sometime in May 2020, ZimInd asked the respondents to shed more light on the details surrounding the purchase of the buses, and the involvement of Landela, but without success.

This led to the applicants filing a High Court application.

State lawyer Joseph Chibanda submitted that the ministers were not obliged to respond to the applicants.

But Justice Mafusire ruled that the ministries had failed to provide solid reasons why they were refusing with the information.