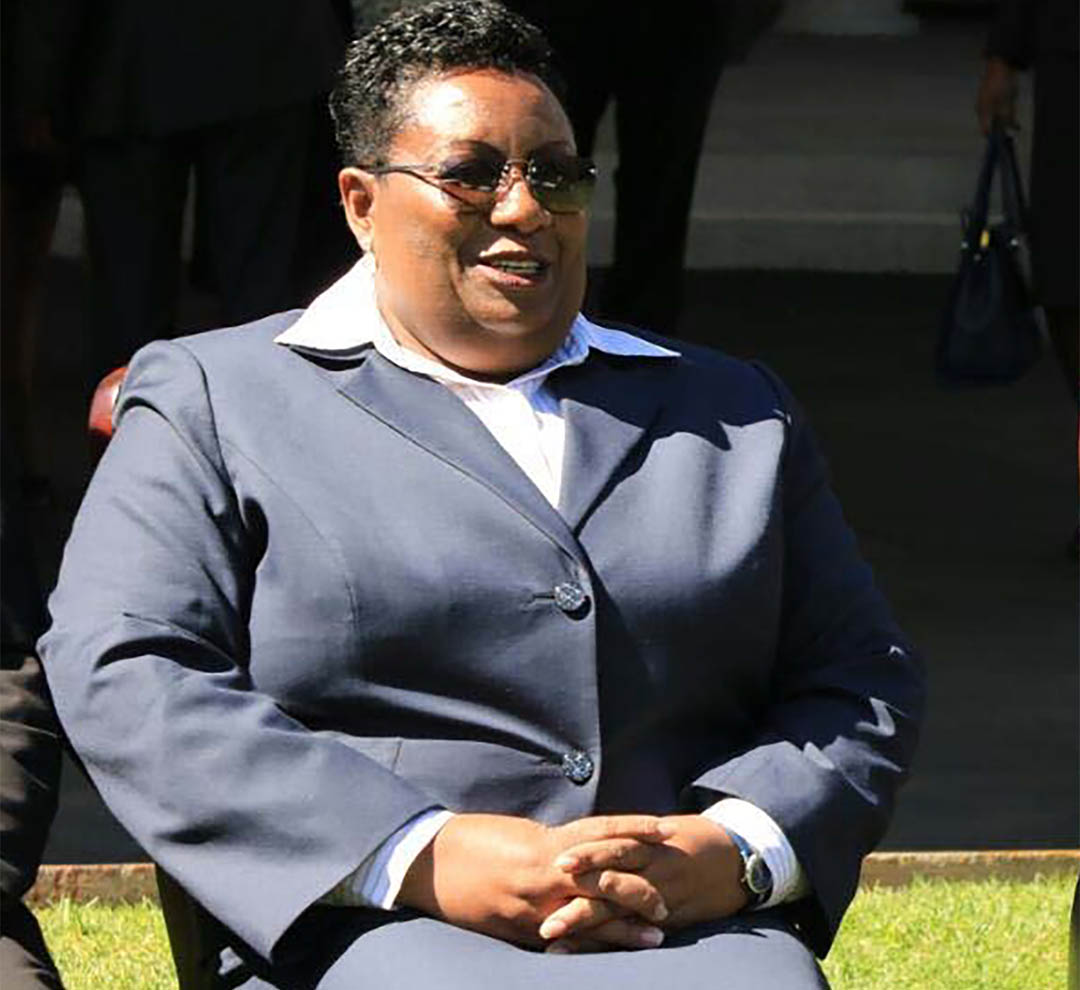 Speaking during the National Anti-Corruption Strategy Steering Committee meeting to review the implementation of the strategy which was launched two years ago in Harare yesterday, Zacc chairperson Justice Loice Matanda-Moyo said government should create employment opportunities and a favourable business environment to dissuade citizens from engaging in corrupt activities.

“There are two drivers of corruption: The first one is greed and the other one is survival. Most of the corruption in Zimbabwe is caused by the need to survive. Government should create an enabling environment for people to survive without resorting to corruption,” Matanda-Moyo said.

“Most of the ministers who were supposed to be here present are not here. They are not here, but a steering committee should be made up of the ministers, their deputies and permanent secretaries. I hope they will be serious on their approach next time,” she added.

Norton legislator Temba Mliswa,  said Zimbabwe should be serious in dealing with corruption.

“Corruption has become a pandemic in this country and ordinary people are suffering because of corruption which is instigated at high government levels. There is need for a collaborative approach from politics to State institutions. Those fighting corruption should be well-resourced and rewarded,” said Mliswa, who is also chairperson of the African Parliamentarian Network against Corruption.

“Laws dealing with corruption should be changed to respond to the nature of corruption that we are facing. We can’t continue being dragged around courts by corrupt people abusing the legal system and using every loophole to remain free,” he said

The meeting culminated in the signing of integrity pledges by public officials and institutions.