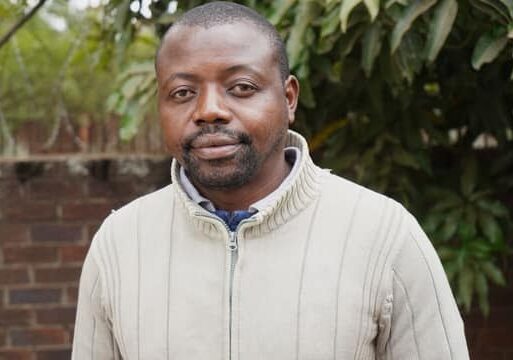 BY PROBLEM MASAU/TAURAI MANGUDHLA
GOVERNMENT is reportedly fretting over rising public discontent over the high cost of living, with security organs now said to be on high alert.

Sources within government said there was panic in the corridors of power after civic groups under the umbrella Crisis in Zimbabwe Coalition (CiZC) called for a protest march today over a punishing transport crisis that has seen  commuters waiting for transport for hours on end.

Teachers and nurses are saying like the bulk of employees in the private sector, they are failing to make ends meet, while university students are saying the new tuition fees are unaffordable.

Yesterday, police spokesperson Assistant Commissioner Paul Nyathi said he was unaware of the planned protests, adding that the organisers had to seek police clearance.

“I am not aware of the purported transport marches or any protests. Anyone who wants to
engage in any sort of demonstration has to approach the local police station. As far as I know, there is no transport march planned for tomorrow (today),” Nyathi said.

In the past, the government has frowned upon protests, and rudely reacted by deploying armed police and soldiers as well as shutting down the internet.

Recently, Mnangagwa said protests would not be tolerated, saying: “If you protest, we will arrest you. Make money.”

However, the opposition Citizens’ Coalition for Change (CCC) yesterday put its weight behind the planned transport crisis march, and the national shutdown in a move likely to escalate the planned demonstrations into a citizens mass action.

CCC spokesperson Fadzayi Mahere said they were in solidarity with the various groups protesting the rising cost of living.

“The rising public sentiment against the economy, hyperinflation, eroded wages and mass poverty demonstrates that the citizens are fed up with Mnangagwa’s failed economic policies,” Mahere said.

She added that 49% of Zimbabweans were living in extreme poverty in an economy whose annual inflation rate is the highest in the world, having surpassed Venezuela.

“The people are feeling the pinch … daily and the crisis is made worse by the broken public services… Everything is broken. It is, therefore, no surprise that citizens are planning to converge and peacefully protest in line with fundamental rights enshrined in section 59 of the Constitution.”

CiZC spokesperson Obert Masaraure said they would lead the “march against the continued shortage of public transport” as mass public transporter Zupco was failing to cope with demand after the government outlawed private commuter omnibuses.

“The CiZC stands firmly behind calls for a public protest against failure by the government to come up with a proper public transportation system,” Masaraure said.

“This trend has resulted in commuters being charged exorbitant fares as some unregistered private players capitalise on the desperation among commuters while a lot of productive time is being wasted in long queues.”

In 2021, Zupco announced the procurement of 464 buses and it also announced that a further 1 000 buses would be imported this year, but the buses have failed to cope with demand.