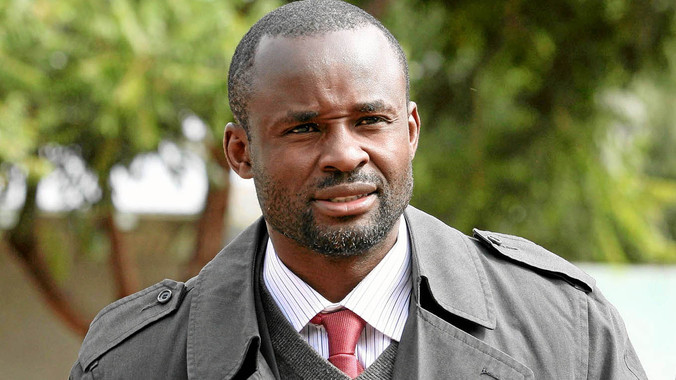 BY DESMOND CHINGARANDE
THE High Court has barred Norton MP Temba Mliswa (Independent) from sending his two children to cheap government schools, saying he could afford fees at private institutions.

Mliswa had challenged a 2016 ruling by the magistrates court directing him to pay $8 000 for maintenance plus fees at a private school for the children he sired with Cynthia Mugwira.

Mliswa and his estranged girlfriend have been in constant legal battles over the upkeep of their children.

The lawmaker appealed against the school fees order, claiming he could only afford to send his children to a government institution.

But High Court judges of appeal Justices Neville Wamambo and Emilia Muchawa said Mliswa did not give cogent reasons why his application should be granted.

“It was, however, clear to the same (lower) court that at the end of the day he can afford the fees at the named school,” the judges ruled.

“There was also an averment which appellant did not dispute that one of the minor children has special needs which were being met at Hellenics Primary School. The learned trial magistrate was cognisant that essentially he was guided by the best interests of the children,” they added.

It was also discovered that Mliswa had several potential sources of income, including two houses in South Africa, the Shumba Murena Family Trust, Saltlakes Holdings Private Limited, among
others.

Although the magistrate did not deal with all the evidence, it appeared Mliswa also recently purchased an expensive Toyota Land Cruiser vehicle.

“Appellant says the car belongs to a friend. He does not satisfactorily explain why he declared a friend’s car to the parliamentary asset declaration list. That fact points to him not being honest on his resources and sources of income,” the judges concurred, also adding that $8 000 was hardly enough to even take care of one child under the current economic situation.