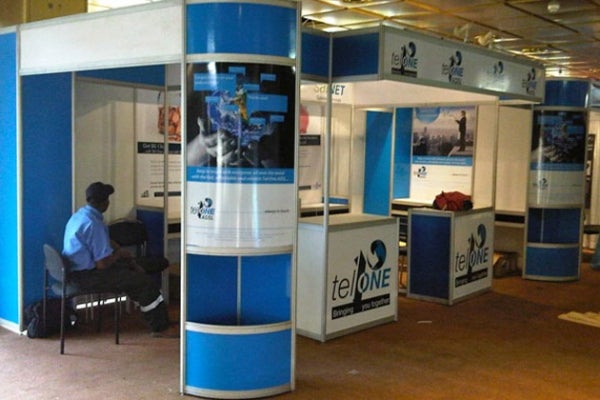 Telone trimmed its debtors’ book by 7% from $162 million in 2017 to $151 million in 2018, but is still struggling to recover debts owed by government departments and parastatals totalling $93 million in unpaid bills.

In 2017, government and parastatals owed the company $88 million.

The telco recorded a loss before tax of $19,6 million, which was an improvement from the prior year’s $39 million loss.

“Government and parastatals’ indebtedness to TelOne of $93 million constitutes 62% of the net accounts receivables.

Delayed settlement by debtors continues to have a negative impact on the company’s ability to settle critical statutory and contractual obligations,” TelOne managing director Chipo Mtasa, said in a recent report.

“The company is continuously engaging government for settlement of the accumulated accounts receivables balance, while also pursuing corporate and residential customers who are in default, through litigation where appropriate.”

She said the telco had put in place debt collection strategies, including blacklisting and litigation, which had resulted in a 26% increase in collections of at least $64 million between January and May this year.

Mtasa said the delayed settlement by debtors was affecting the company’s ability to settle critical and contractual obligations.

“The increase in foreign creditors is due to challenges faced by the business in securing foreign currency to settle foreign obligations amounting to $32 million. Settlement of critical local creditors of $98 million has been affected by the late settlement of accounts receivables.

Last year, the company was penalised $8,9 million by Zimra for the late settlement of its tax obligations.

Newer Post
Naming and shaming of corrupt people wrong
Older Post
Can our indebtedness (to the war veterans) ever be repaid?