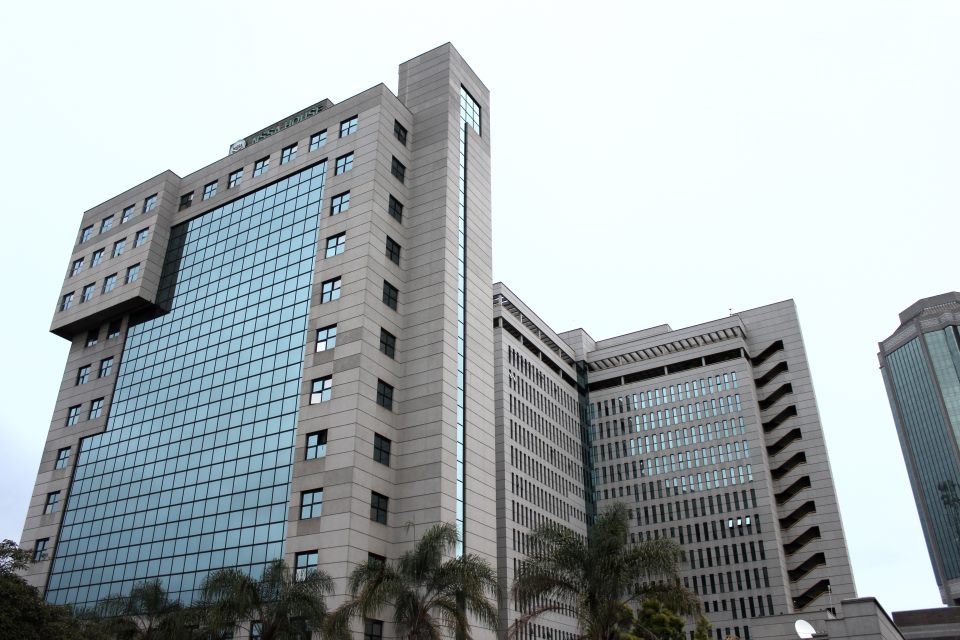 Africa Moyo recently in Victoria Falls
THE Government is concerned about the social security of its citizens and remains committed to creating favourable conditions for the National Social Security Authority (NSSA) to continue executing its role of collecting contributions and providing decent monthly payouts to pensioners.

This was said by Labour and Social Welfare Minister Petronella Kagonye in a speech read on her behalf by her Permanent Secretary, Mr Ngoni Masoka, in Victoria Falls last week during a welcome reception for delegates who attended the East and Central African Social Security Association (ECASSA).

The conference was attended by delegates from the eight member countries including Uganda. Said Minister Kagonye: “The Zimbabwean Government, through my ministry, is alive to the importance of social security.

“In this regard, we will continue to create a conducive environment for NSSA to deliver its mandate through ensuring efficiency in collection of contributions, sound investments and providing “liveable” monthly payout to pensioners.”

NSSA has invested in a number of ventures including infrastructure development and buying shares from locally listed firms, as a way of growing the pension contributions. Last year, NSSA increased the pension payout from $60 to $80 to ensure pensioners get a decent living.

Minister Kagonye also advised ECASSA delegates to locate avenues of introducing packages that cater for the informal sector, which is growing in most African countries. She said recent statistics show that the informal economy now accounts for more than 90 percent of the working population in Zimbabwe and other ECASSA member countries.

“With that in mind, I sincerely hope that as ECASSA, you will put your heads together in coming up with effective strategies for extending social security coverage to this hitherto vulnerable and neglected sector, especially in order to ensure that women’s vulnerability is reduced. I am pleased to inform you that Zimbabwe is taking great strides in ensuring that social security coverage is extended to the informal economy,” said Minister Kagonye.

The majority of casual workers in sectors such as agriculture, domestic, informal and migrant workers are excluded.
Given the low levels of formal employment participation by women, their insurance coverage is low, making them highly exposed.

ECASSA was formed in 2007 by social security institutions in East and Central African countries with the desire of working together to improve the quality and effectiveness of social security administration. Zimbabwe was admitted as the eighth member of ECASSA at the beginning of the year.