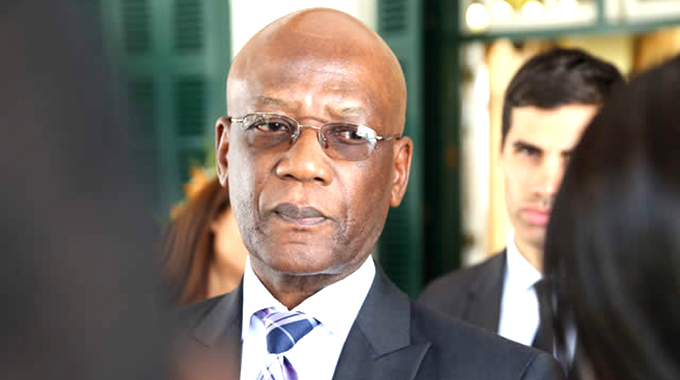 Farirai Machivenyika Senior Reporter
Government has assured Sadc of security in Zimbabwe after it put in place necessary measures to prevent violence before, during and after the harmonised elections next Monday.

Ambassador Mbete said the meeting was part of consultations between Government and the Sadc Forum of Ambassadors.

“These are ongoing consultations between Government and the Sadc Forum of Ambassadors,” Ambassador Mbete said.

“We discussed every aspect including a quick reflection of the Multi-party Liaison Committee that was held yesterday under the auspices of the Zimbabwe Electoral Commission,” he said.

He added that they had called for the preservation of peace during the electoral period.

“We did articulate that we wish that there is no situation where there is violence while appreciating the security dilemma the security authorities are under in case they are provoked. The minister told us that they are planning and have planned ahead for any eventuality and they hoped that such a situation won’t be reached where there might be an outbreak of uncontrollable violence,” Ambassador Mbete said.

Earlier he had met with AU observers who paid a courtesy call on him following the launch of their mission earlier in the day yesterday.