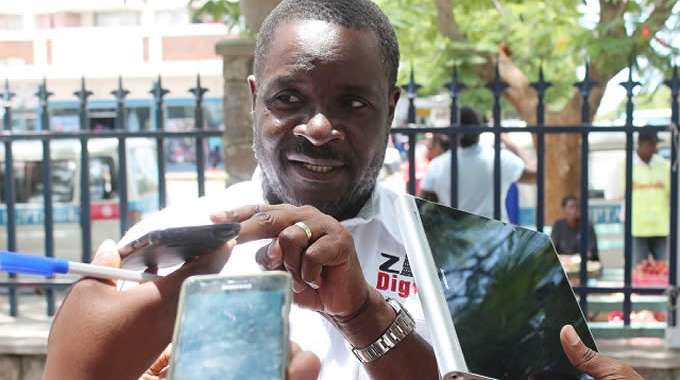 GOVERNMENT has released $6 million to the Broadcasting Authority of Zimbabwe (BAZ) to complete the digitisation project amid reports that most transmission sites countrywide are ready for migration from analogue to digital. This follows the disbursement of another $6 million at the beginning of this year as part of the $22 million allocated to the project in the 2018 National Budget.

He said going forward, only local engineers will be contracted to finish outstanding work after a successful skills transfer through the Huawei contract.

The Chinese contractor will now be limited to providing equipment while local engineers will do footing and installations at base stations, Mr Charamba said.

We have been favoured with $6 million by Government so we can do seven new sites that’s in Buhera, Chikombedzi, Gutu, Kwekwe, Maphisa, Murehwa and Nembudziya. We may get an extra $4 million before the end of the first half of the year,” said Mr Charamba.

He said less than 30 local engineers were now engaged in the project from the initial 32.
“The project has been running for three years where we contracted Huawei. The idea was to surround the Chinese with local engineers for skills transfer and now we are at a stage where the digital programme is moving directly with Huawei as a material supplier only.

“They contracted Zambians and we made a very clear statement that they can’t import labour. For the remaining sites we will not use Huawei as we have changed the contract because we have acquired skills we wanted.

“Installation of the transmitters will be done by us and we can now pat our backs because the objective has been achieved,” said Mr Charamba.

The permanent secretary said the development has cost cutting benefits and also reduces pressure of looking for foreign currency to pay the contractor.

Government targets to build 48 transmitters, 24 new and an equal number being upgrades of existing infrastructure countrywide.

Among those that are ready are Kamativi whose installation is almost complete, Manjolo in Binga, Kenmaur in Lupane and Chibondo in Hwange where radio signals have been activated.

He said the money was needed to buy transmitters and other gadgets while the initial targeted 12 new stations have been increased to 24.

For the first time, some parts of Matabeleland North around Hwange, Binga and Lupane have started receiving radio transmission following the switching on of three stations at the Kamativi and Kenmaur sites.

The stations now reaching the province are Sport FM, Radio Zimbabwe and National FM while engineers said three more, Power FM, Star FM and ZiFM will be switched on next week to bring them to six.

As for Victoria Falls, Mr Charamba said there was still debate on whether to erect a new site or ride on existing ones run by mobile telecommunication companies to avoid breaching International Telecommunication Union regulations by encroaching into Zambia.

BAZ chief executive Engineer Obert Muganyuri said some equipment had already been acquired following release of the funds as the project targets to have at least 28 sites ready by year end.
Today, Mr Charamba and BAZ engineers will visit Kenmaur site before going to Maphisa in Matabeleland South province tomorrow. On Sunday they will visit Plumtree and the following day they will be in Gwanda.