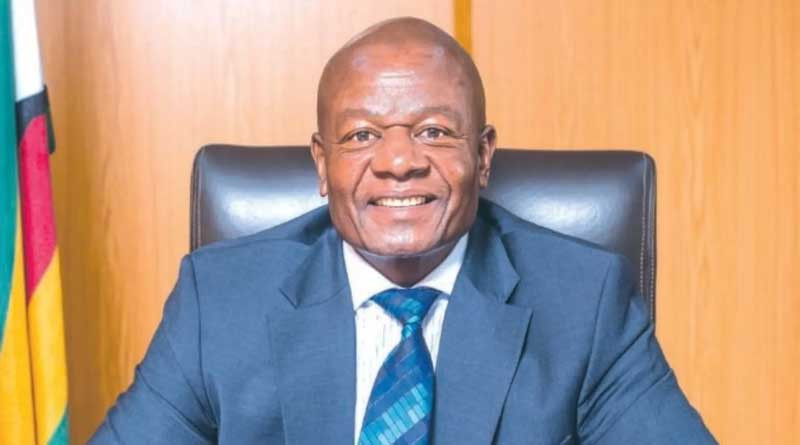 This was said by Housing minister Daniel Garwe after presenting President Emmerson Mnangagwa’s speech at the commissioning of Southview Park Waterworks Project and belated commemoration of the World Habitat Day in Harare on Wednesday,

In the speech, Mnangagwa said: “Through several public-private-partnerships (PPPs) we have achieved milestones in housing delivery where government is financing 20% of housing projects for lower echelons of our society and the private sector is funding 80% of these projects.

“I am very happy to inform you that collectively through PPPs, we have managed to complete more than 156 000 housing units of the 220 000 target under the National Development Strategy 1).”

The Southview Park Waterworks Project infrastructure, worth US$40 million, has the potential to supply water to 5 773 households.

This year’s World Habitat Day was held under the theme Mind the Gap: Leave No One and No Place Behind and looks at the problem of growing inequality and challenges in cities and other human settlements.