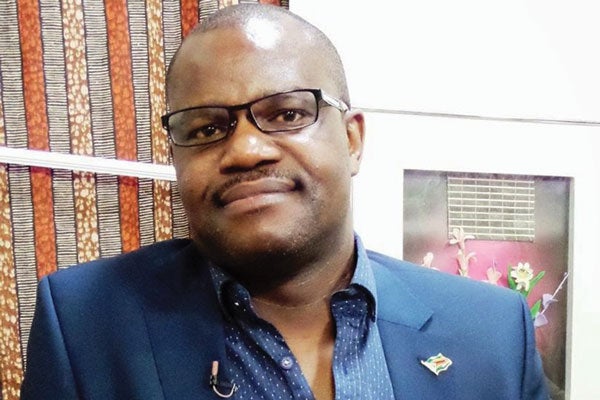 The government on Friday said it was investigating the alleged abduction and torture of Harare West MP Joana Mamombe and two other MDC Alliance activists after they were found dumped in Bindura.

Mamombe, Netsai Marova and Cecilia Chimbiri went missing on Wednesday after they were allegedly arrested for leading a demonstration in Harare’s Warren Park suburb.

Police initially confirmed that the three had been arrested before making a U-turn yesterday and denying having them in their custody.

According to the Zimbabwe Lawyers for Human Rights the trio were found “badly beaten” and “tortured.” They are now being treated at a private health facility.

Nick Mangwana, the government spokesperson, claimed the police were looking for the women in connection with the demonstration when “social media chatter that the three had disappeared was observed.”

“Measures were put in place to locate their whereabouts,” Mangwana said in a statement.

“On the night of the 14th the police were informed that three suspects had been located at Muchapondwa business centre  in Bindura.

“Investigations are currently underway to establish what transpired to the three women from the time they left the demonstration up to the point where they (were) reportedly picked up at Muchapondwa business centre.

“We are calling on the three citizens to work with the law enforcement agents in order to bring the truth to light and we are appealing to everyone with information concerning the case to make a report to the police.”

MDC Alliance leader Nelson Chamisa, who visited the three women in hospital, said  they told him of horrific torture at the hands of suspected state security agents.

Assuming that they had committed a crime, they were supposed to be taken to a police station, tried and sentenced. But this is a continuation of an ugly past,” Chamisa said.

“You won’t believe it. They are shaking. They are so scared when you open the door, they feel like running away.