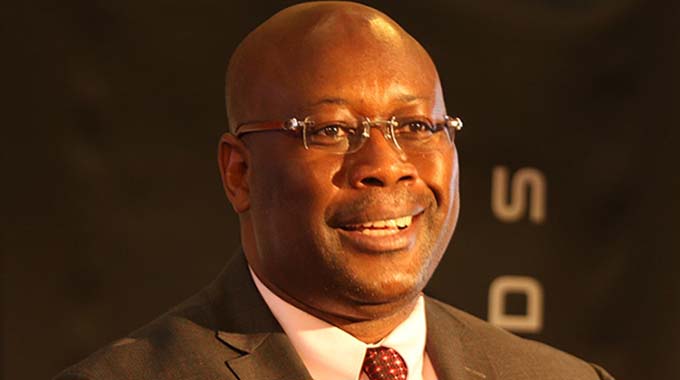 In a interview on Saturday on the sidelines of the launch of the Redcliff Development Fund fundraising dinner in Gweru, Minister Chitando said Government had already signed an agreement with a financier for a $50 million loan facility for small-scale gold miners and was looking forward to signing another deal with a different financier for $10 million for the same initiative.

He said Government was looking forward to sealing the $10 million loan facility deal with the new financier this week.

“As you are aware, we have secured a $50 million loan facility for small-scale gold miners after signing an agreement with an investor two weeks ago,” said Minister Chitando.

“We have also secured another $10 million loan facility for the same small-scale miners with another financier, which will be availed on July 15. This will go a long way in bolstering gold production in the country.”

The country is targeting to produce 30 tonnes of gold this year, up from 24 tonnes produced last year.

Minister Chitando said Government was setting up gold milling centres to curb side marketing and short-changing of gold miners by millers who were not remitting all the gold obtained from gold ore.

“We are setting up gold milling centres for our small-cale gold miners,” he said.

“We are starting with Bubi, where Bubi Small-Scale Miners Association had a joint venture project with an investor to set up a milling plant. This plant will benefit about 90 small-scale and artisanal miners in the area.”

Minister Chitando said there had been delays in the availing of the $100 million loan facility negotiated by Government with the People’s Republic of China, which would see the Asian country supplying mining equipment.

He said Government wanted to carry out due diligence on the terms and other conditions of the previous agreement signed three years ago by former president Mr Robert Mugabe’s administration.