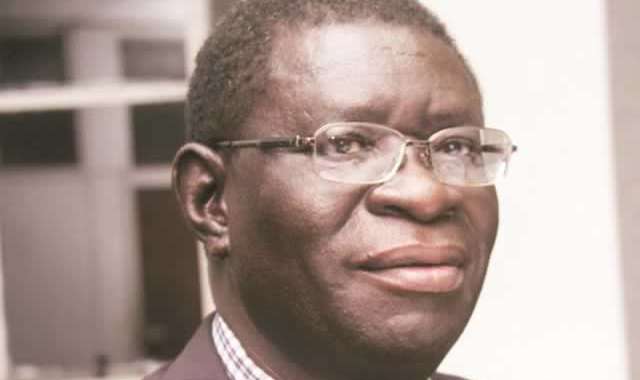 Tendai Mugabe Senior Reporter
Cabinet took a decision to terminate the contract for the dualisation of the Beitbridge-Harare Highway on March 13, 2018 and instructed the Attorney-General, Advocate Prince Machaya, to furnish the President with the mechanisms of effecting the termination.

Advocate Machaya came back to the President and briefed him that the agreement provided that there should be a material breach of the contract and secondly, the terminating part should give the other a notice of intention that should last for 60 days to effect the termination.

As it stands, Government is only waiting for the 60 days provided for in the contract, contrary to insinuations that the 60 days were a reprieve given to Geiger International to implement the project.

According to Cabinet deliberations of March 13, 2018, Geiger International failed to provide proof of funding.

A source close to the matter said: “Minister Gumbo once pointed out that the company was facing challenges to transfer money to Zimbabwe due to sanctions, but you cannot say you have provided proof by blaming the previous dispensation because whatever the circumstances, it means there is no proof because you are disabled by that dispensation.

The source said the decision to terminate the contract was a collective decision.

The decision to terminate the deal was announced by President Mnangagwa while in China last week. Briefing the Anhui Foreign Economic Construction Corporation (AFECC) officials, President Mnangagwa said Government had become impatient with lack of activity along the country’s busiest highway that links Zimbabwe, South Africa and other countries in the northern corridor.

“In the area of infrastructure development, we need bidders for the dualisation and widening of the Beitbridge-Harare-Chirundu Highway,” he said.

“For two years we have had problems with Geiger, so Cabinet has taken a decision to institute a legal process to terminate the deal as a result of non-performance.”

Geiger won the tender for the highway dualisation and commissioned the work in May 2016, but to date the road has remained untouched.

Its dualisation is one of the most critical infrastructure development projects for Zimbabwe.

So far, the highway has remained largely a narrow strip in many parts, with haulage trucks, buses and small vehicles struggling to move due to its bad state.