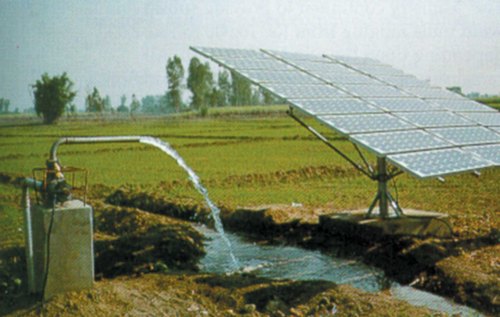 BY PATRICIA SIBANDA
BULAWAYO councillors have blamed the Local Government ministry for delaying the city’s solar farm project by not granting the Zimbabwe Investment and Development Agency (Zida) permission to approve applications submitted by contractors.

Council has embarked on a scheme to introduce a solar farm in a bid to address power shortages in the city.

Deputy mayor Mlandu Ncube said submissions had been made to Zida, which is yet to approve the plans as it awaits the nod from central governement.

“We did submit some project proposals to Zida, and we are still getting more information on other project proposals.  No company has been selected yet to partner council in the solar projects. Work can only begin after Zida’s approval,” he said.

“The thing is we are waiting for the ministry to approve the proposals because Zida needs their approval first before implementation of the solar farm projects,” Moyo said.

In July last year, council said nine companies were competing to partner with it in its ambitious solar farms project.