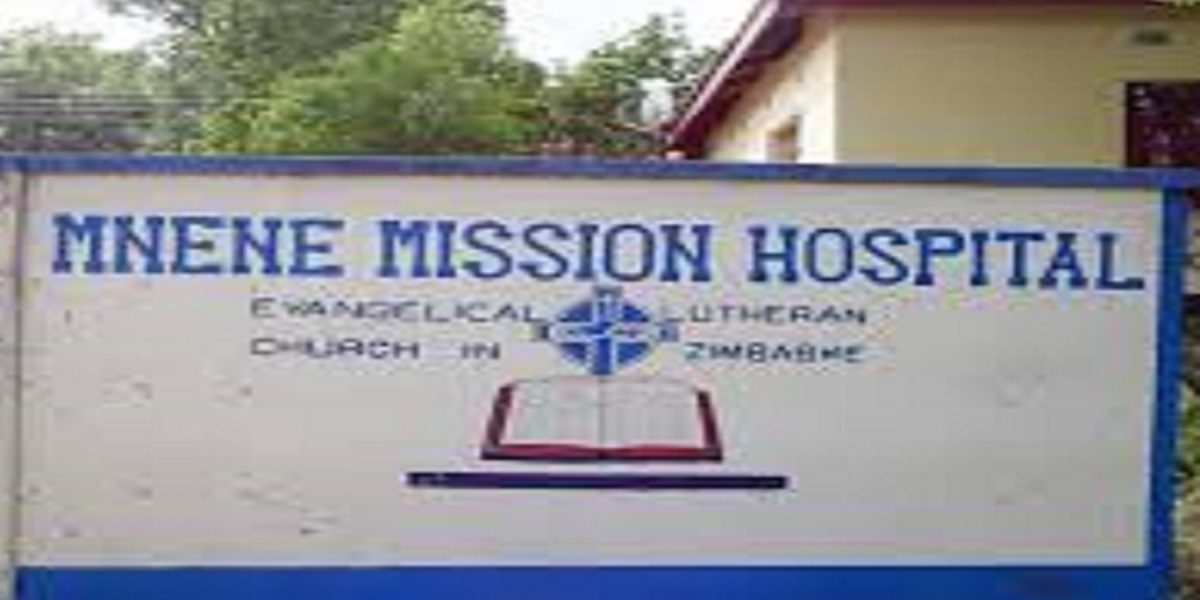 Officials at Mnene Mission hospital, an institution located in Mberengwa North that was established by the Evangelical Lutheran Church in Zimbabwe (ELCZ) has denied allegations of mismanagement, corruption, and nepotism.

The hospital’s administrator, Mr Jastin Moyo, who is being accused of engaging in underhand dealings told Pindula News that the media publication is being misinformed.

There have been claims that, among other things, Mr Moyo ordered junior staff members to stop pumping water to the hospital and other staff members’ tanks citing lack of electricity while water supply has never been interrupted to his own residence and some who share the same tank with him. Said one nurse who chose to remain anonymous:

We have confronted him over this and other issues several times but everything was falling on deaf ears. We do not have water in the hospital but there is water at his home. How do we work without water?

Moyo confirmed that water shortage was a thorn in the flesh for the health institution but denied allegations of favouritism in the allocation of water. He said the section that houses patients is always prioritised. He told this reporter:

The transformer that pumps water from the dam had a fault about three months ago but ZESA did not fix it. So we sometimes use a diesel pump that can only be used for just one hour. Mostly, the water is channelled to the patients’ sections which means that staff who do not reside in that section are not getting water. We are currently installing pipes that will ensure that water can reach all sections at the institution even when we are rationing.

He told Pindula News that ZESA is aware of the situation and the local power utility said it is still making efforts to get another transformer.

Moyo added that Mnene owes ZESA huge amounts of money (he did not specify the amount) and that is worsening the situation. He said ZESA at some point disconnected power from the institution until the government intervened.

He denied allegations that he was diverting to personal use donations that come from Mimosa mine under the cooperate responsibilities banner and those from the Lutheran church.

Commenting on reports that he issued a decree ordering that staff members will no longer be treated for free at the hospital with effect from 01 March 2022 he said there must have been a misunderstanding. He told this reporter:

Firstly, getting free medical aid for one’s extended family was never a policy but the institution was just doing it to help the staff.

Now, we have just confined assistance to the immediate family members of our staff. Workers have joined the Civil Service and that means they can have medical aid, nevertheless, we are still helping those without on a case by case basis.

Moyo is also being accused of employing his relatives over the years thereby “turning this hospital into a family company.” Some said, “almost everyone is his relative here.” Moyo however denied the allegations saying the recruitment and placement process was crafted in a way that prevents nepotism. He said:

Workers are recruited by Human Resources officers at the District since they are members of the Civil Services. The hospital is asked to send representatives who will be on the panel but the District Health Officer (DMO) is the one who has the final say. Sometimes I am invited to be on the panel sometimes the Pastor and the Matron are the ones that are invited. If there is someone who thinks I have been employing my relatives, it would be good for them to identify my relatives and tell how I did that.

Moyo indicated that the recruitment function was transferred to the District last year after all workers were made to join the Civil Service in 2018.