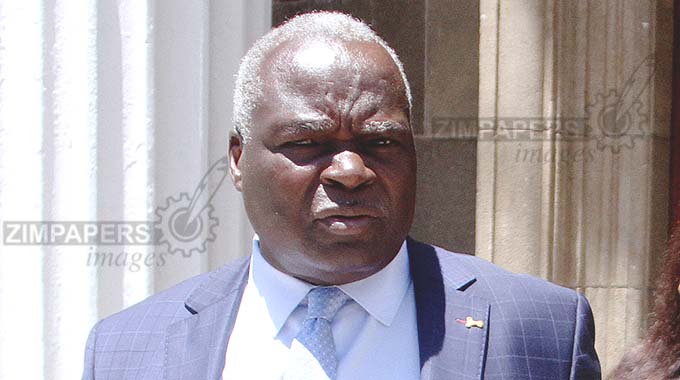 Abigail Mawonde Herald Correspondent
CABINET yesterday said it was satisfied with the continued decline in cholera cases across the country and has resolved to modernise the water and sewer reticulation infrastructure. This was said by Acting Information, Publicity and Broadcasting Services Minister July Moyo while briefing journalists on Cabinet deliberations.

“Cabinet has noted with satisfaction the continued decline in the reported cholera cases throughout the country and resolved to embark in earnest on the modernisation of the water and sewer reticulation infrastructure with the participation of the private sector,” he said.

Minister Moyo said Cabinet had also noted the progress made in establishing a body to coordinate water and sewer infrastructure development in metropolitan areas.

Last week, Government pledged to continue implementing short and long-term measures to prevent the outbreak of cholera and typhoid.

As part of short-term measures to prevent the recurrence of cholera, it rolled out an oral vaccine programme that has seen at least 90 percent of the targeted population in Mbare, Glen View, Glen Norah and Budiriro being immunised against the disease.

The vaccination programme is still ongoing following the delivery of additional 900 000 doses of the cholera vaccine recently.

The vaccination programme is only a short-term measure to contain the disease and gives authorities time to address water and sanitation infrastructure as a long-term solution to preventing cholera outbreaks.
Urban local authorities have failed to revamp the water and sewer network.