Govt to audit US$ service stations 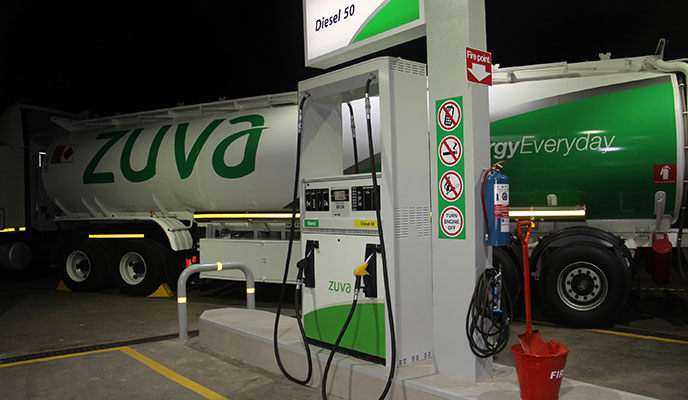 Government says it will conduct audits on fuel companies accessing the precious commodity through the Reserve Bank of Zimbabwe foreign currency facility to check if they were not double-dipping by selling in forex instead of local currency.

Energy permanent secretary Gloria Magombo announced the decision when she appeared before the Parliamentary Portfolio Committee on Energy led by Gabuza Joel Gabbuza (MDC Alliance) to speak on issues of availability of fuel in the country.

She said an audit would be done aimed at finding out if part of the fuel being sold in US dollars by fuel dealers was not bought using the RBZ foreign currency facility.

“What we want to do in particular for fuel companies is that there will be an audit which will be done, especially for those selling in US$ to ensure that the money that they are collecting is used to import the product again using that foreign currency,” Magombo said.

The country is currently experiencing a serious fuel crisis despite government increasing the prices by over 150% last month.
About 80% service stations are now selling fuel in foreign currency, with fuel sold in local currency in short currency.

Asked her if she knew about the fuel crisis obtaining in the country and that fuel stations were refusing to redeem coupons in preference for US$ sales, the Energy permanent secretary professed ignorance over the issue, saying garages were redeeming the coupons as per instruction by government.

“We said there should be conditions of issuance of fuel coupons where fuel stations should keep additional stock to cover for their coupon holders,” she said, which resulted in MPs accusing her of lacking information on the situation on the ground.

“Once the forex auction system is fully operational, we believe that the fuel queues will end. We also need to use that fuel effectively. I am not blaming the RBZ,” Magombo said.

On introduction of the fuel smart cards that would assist in fuel use efficiency and limit arbitrage in fuel allocation, Magombo said universities were still researching on the system, but the process had been slowed down by COVID-19.

She also defended ethanol blending saying it was necessary because it reduces the foreign currency needed to import fuel.

She said one of the solutions to the fuel crisis would be use of e-mobility as the country has enough renewable energy to charge electric vehicles.

Petrotrade acting chief executive officer Godfrey Ncube, who also appeared before the committee, said the volumes of fuel sold at his stations had gone down by 27% since last year.