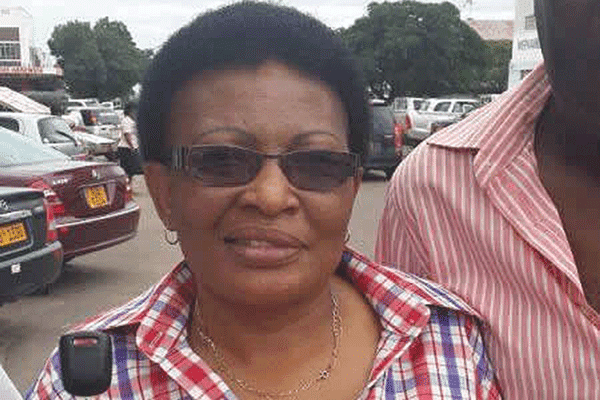 THE opposition MDC has blamed President Emmerson Mnangagwa’s government for contributing to the country’s acute food shortages due to its failure to adequately mobilise aid despite receiving enough warnings of the looming climate change-induced famine.

“What is critical is that we needed to prepare for the drought. This drought was spoken about sometime last year because of the issue of global warming, but because they (authorities) do not care about us, we have these food shortages. For them, they will jump into the aeroplanes and enjoy themselves,” Khumalo said.

“By now, we should be hearing that the Tshabalala silos are full, but I would be surprised if there is anything in the silos. They are abusing funds that are supposed to help the needy as they politicise them.”

Last year, Zanu PF members allegedly hijacked a government-sponsored food distribution programme in ward 29 — Magwegwe West, Magwegwe North and Lobengula — and dished out most of the handouts to party members instead of the intended beneficiaries.

Khumalo said citizens should not expect a better life as long as Zanu PF is in charge.

“The government of Zanu PF has made lies look like truth and truth look like lies, peace look like war and war look like peace, and we were told by the government that by 2020, there will be houses for the people, but where are they?” Khumalo said.

“They said 2020, there will be affordable education, but how many students are sitting at home? Never ever listen to them they are grandstanding, just covering for their failure. There will be no mealie meal from those silo shops it’s as simple as that.”

Bulawayo Residents United Association chairperson Winos Dube said most people were not aware of the silo shops, hence they should be advised about their existence and locations so that they access the shops.

Contacted for comment, Information deputy minister Energy Mutodi said he was in church and would only comment today.

“I am currently attending a church service, call me tomorrow,” he said.

Information permanent secretary Ndavaningi Mangwana could not be reached for comment.