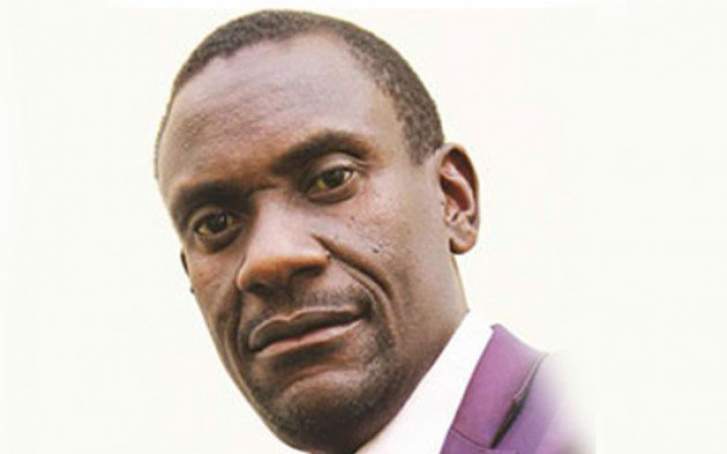 Addressing a press conference on Monday, Ncube made shocking claims that government had received intelligence showing that the MDC Alliance (MDC-A) was bringing into the country trained armed bandits under a mission dubbed “Operation Lighthouse” whose aim was to destabilise the country with the help of Western states.

The assertions were frightening fundamentally for two reasons. First, as the MDC-A said in its response: the government is only making up an excuse to viciously crackdown on dissent basing it on this fictitious pretext.

Second, it is frightening in that this probably marks the height of paranoia in Mnangagwa’s administration, which now sees shadows everywhere.

It depicts an administration which is now blind to its own self-evident ills, maladministration and a glaring incompetence which have led to disaffection.

In fact, the current apprehensive and restive state of affairs in the country is purely a result of public disillusionment and alienation and there is ordinarily no need to ascribe it to made-up claims of a discovery of a banditry and insurgency plot.

But what Ncube said has its roots. Four months ago, Home Affairs minister Kazembe Kazembe, who was flanked by service chiefs, warned the nation that there was an imminent coup against Mnangagwa.

In August, Mnangagwa himself claimed he was in the middle of a major fight against “evil and dark forces” working with outsiders to destabilise Zimbabwe.

Of course, these averments — like Ncube’s — are as dangerous as they are comical because even those that fan such ill-conceived and very cut-rate propaganda know that it is their failures causing the self-evident national agitation they now want to blame on any one else but themselves.

This brings about another dimension: that this government is so paranoid that it is now seeing shadows all around.

Psychologists say when you are seeing something, then realise it is actually not there, it can jolt you. It is called visual hallucination and it can seem like your mind is playing tricks on you.

Beyond being scary or stressful, medical experts say it is also a sign that that something is going on and they prescribe that if it is happening to you, talk to your doctor immediately. That is the first step to getting better.

Quite clearly, Ncube’s statement was the surest confirmation that the group of men and women presiding over the affairs of Zimbabwe are seeing shadows and it is shaking them.
They definitely need remedy, which has thus far proved elusive and it is driving them frighteningly towards the precipice.